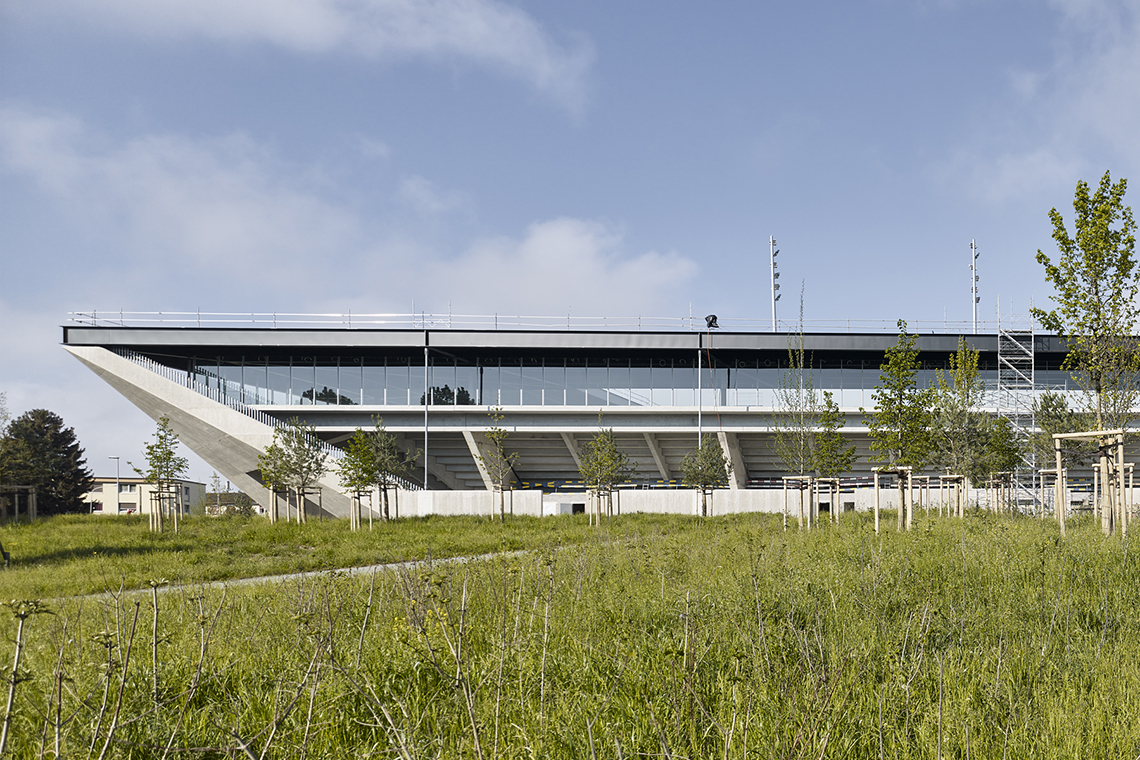 Stadium on a big stage

For more than a year, the Stade de la Tuillière in Lausanne has been the stage for Swiss football, and now the structure itself is once again in the spotlight. The fib-CH Concrete Day in Fribourg on October 25 will give our project manager Andrea Bassetti the opportunity to present the stadium as an example of Switzerland’s outstanding concrete structures to an interested audience of experts.

This year’s Concrete Day is intended as a national follow-up to the fib Congress held in Oslo in June. The presentations of the event focus on those projects that are gathered in the special publication “Concrete Construction in Switzerland”. In addition, the fib-CH Young members group, represented by our collaborator Patrick Valeri and Filip Niketic, presents the work and projects of the “young members group”.

In his lecture “La structure en béton précontraint du stade de la Tuilière, Lausanne”, Andrea Bassetti explains the history of the award-winning building from its competition success with :mlzd and Sollberger Bögli Architekten to the realization of the hybrid supporting structure. According to the engineering audience, especially the dimensioning and structural engineering aspects of the new building will be presented in detail and clearly illustrated. 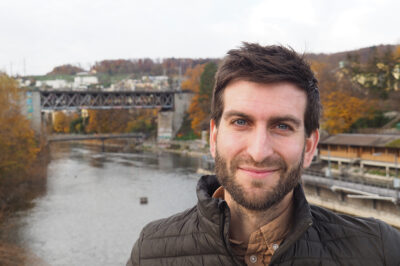 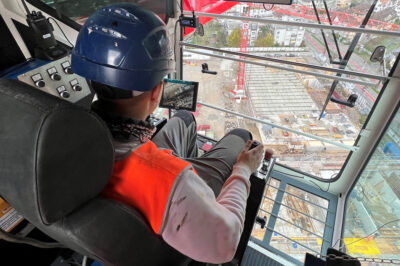 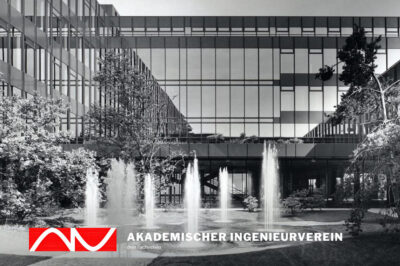 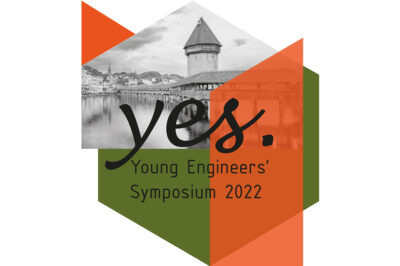