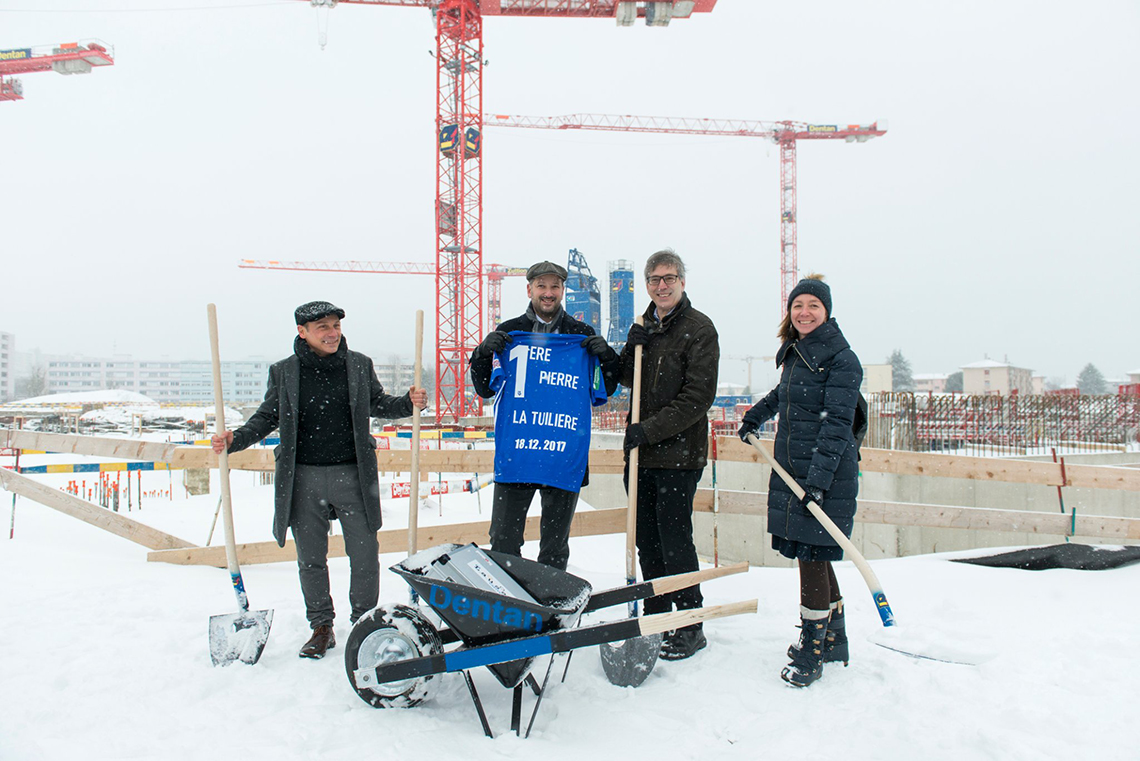 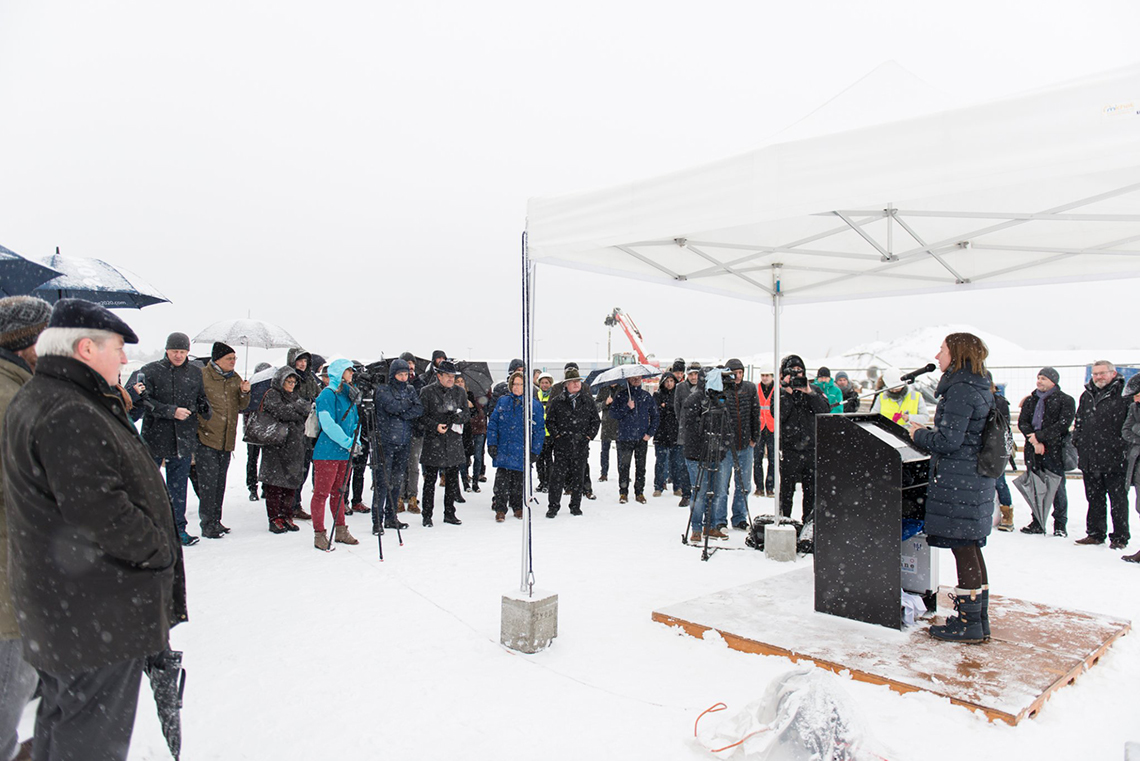 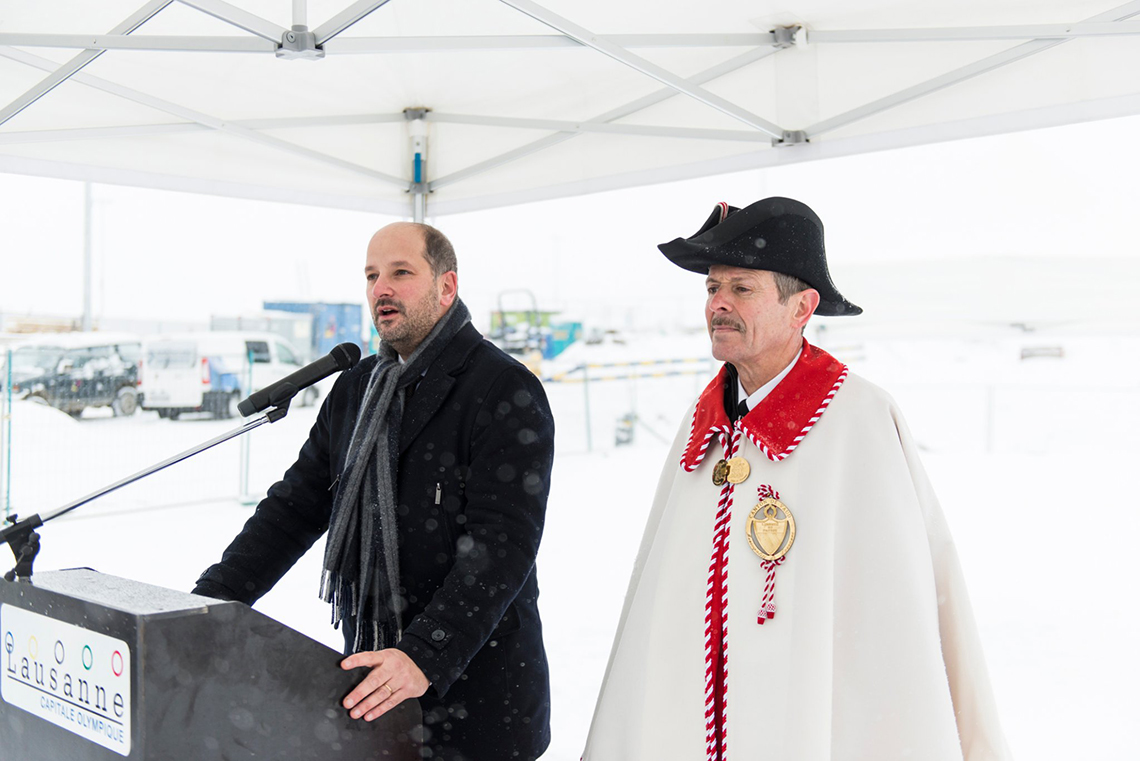 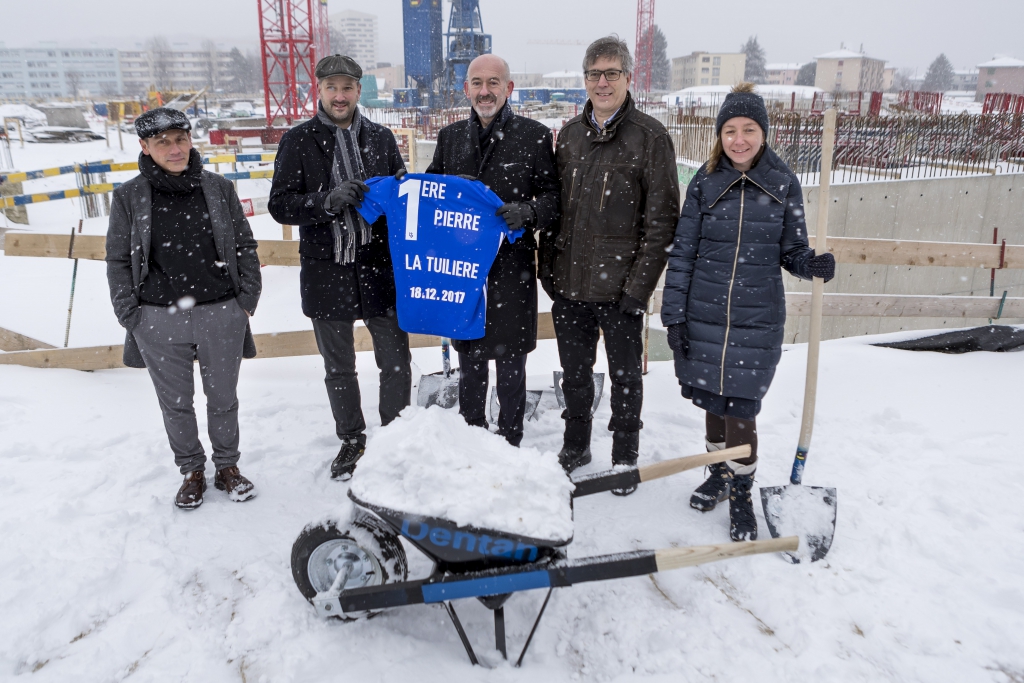 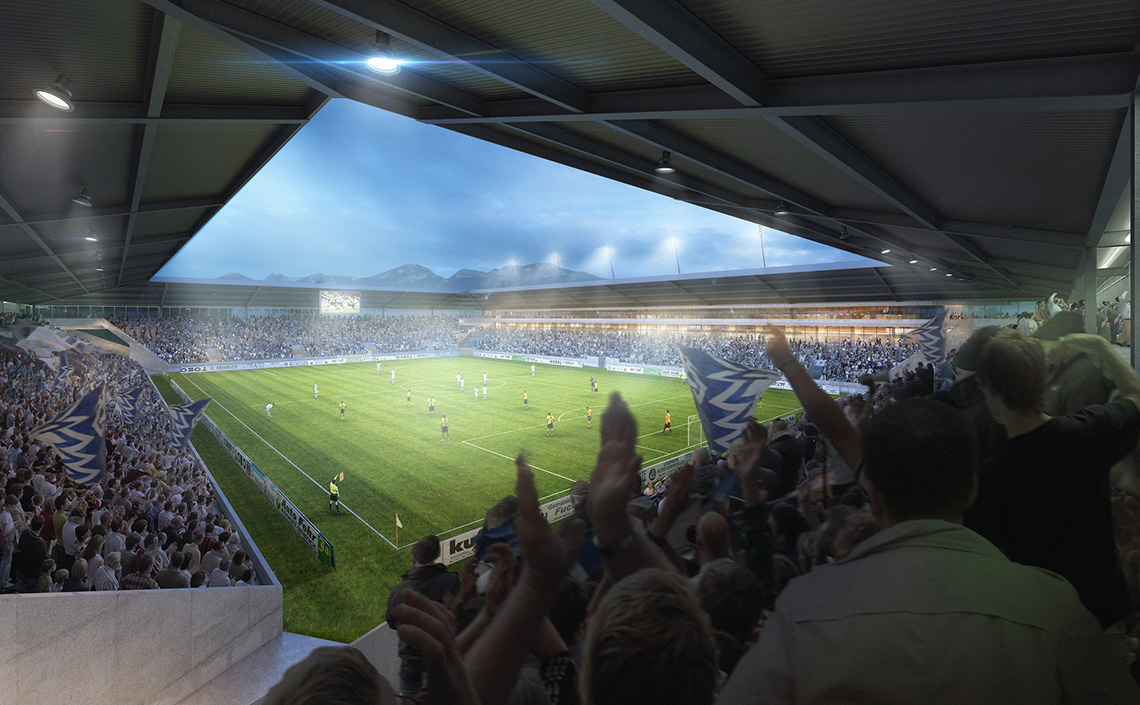 “Foundation stone“ in the snowstorm

The foundation stone for the construction of the new Stade de la Tuilière in Lausanne, was literally laid in the snow on last Monday, December 18. As an early Christmas present, the ceremony confirmed, that those in charge, are serious about their ambitious schedule. The kick-off in the arena is scheduled for the summer of 2019.

The stadium will be built as a pure football stadium with 12,000 seats on the English model without tartan track. It will serve as the new home ground of FC Lausanne-Sport.

The planners of :mlzd, Sollberger Bögli Architekten and Lüchinger+Meyer have successfully completed the design phase. They will now work together for the timely completion of the stadium. 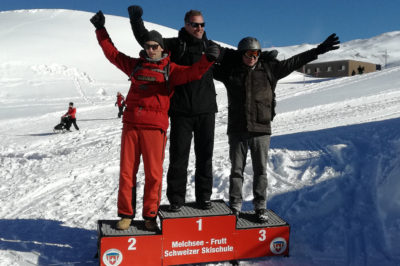 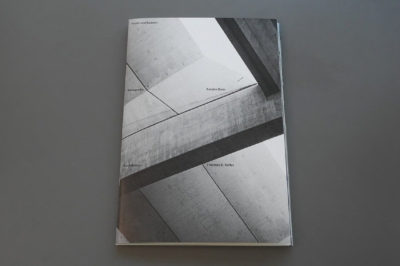 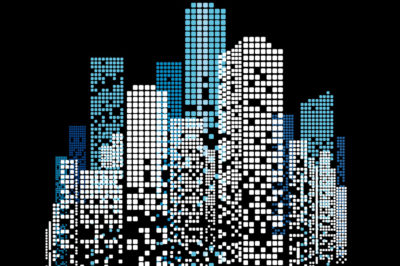 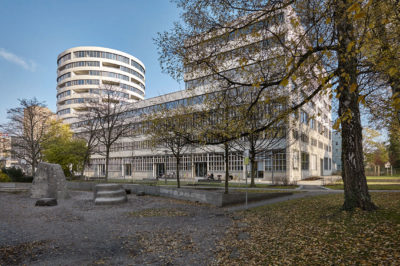 The art of reconstruction