Three sisters are waiting for spring

The new housing development, which extends on the outskirts of Bülach between Feldstrasse and Erachfeldstrasse, was named “Quattro Sorelle” (four sisters). Commissioned by Elektrizitätswerke des Kantons Zürich (EKZ), the office Rothen Architektur in Winterthur, with support of the civil engineers and designers of Lüchinger+Meyer, planned and realized three apartment buildings with a total of 59 apartments. “Maria”, “Giulia” and “Sofia” were completed in autumn 2019, while sister “Francesca” remains a future project for the time being. In September, the staggered occupation of the apartment buildings began, and the last apartments are currently looking for new tenants.

However, the three sisters are yearning for spring. This spring will not only bring the green areas of the spacious courtyard to life but will above all make the pergola structures in front of the buildings green. These lightweight structures, composed of balconies and arcades, form an essential design element of the superstructure. The plants, which will soon be climbing up, will act as a green filter to protect privacy and at the same time convey a garden atmosphere to the residents of the upper floors. 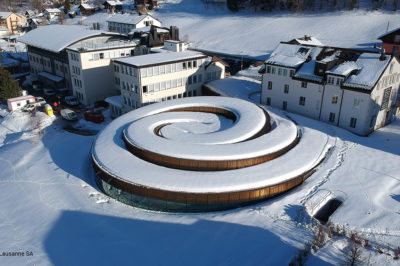 A jewel in the Vallée de Joux 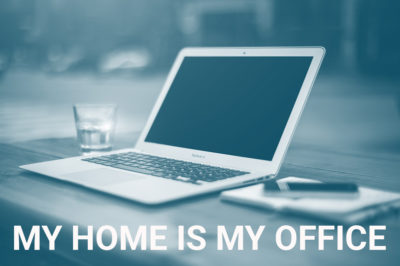