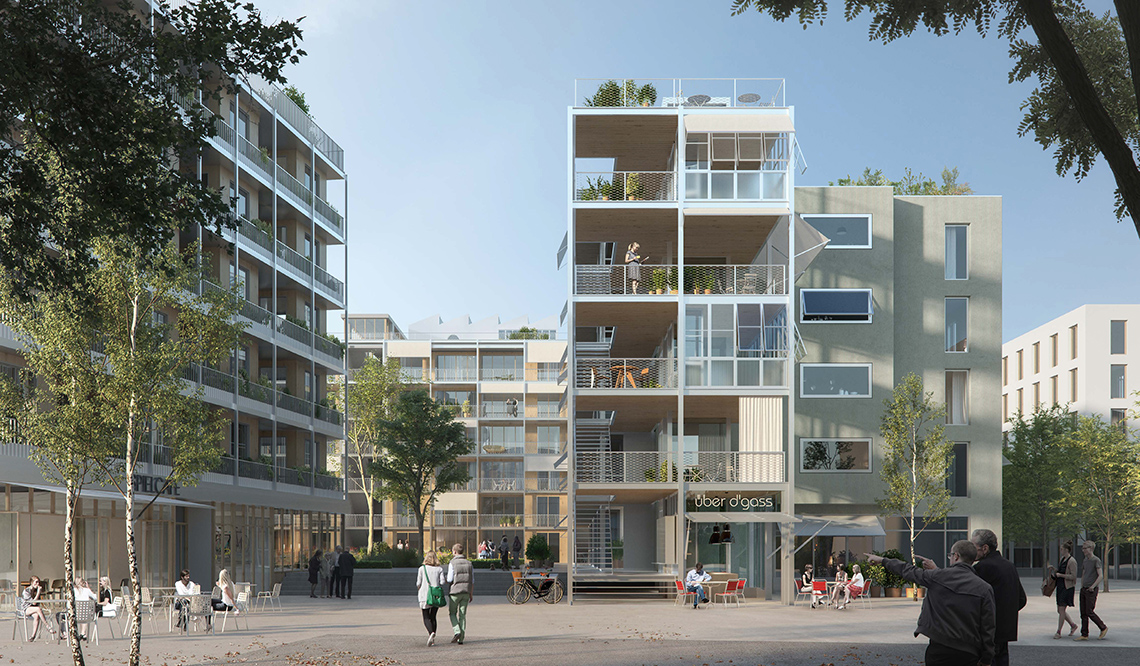 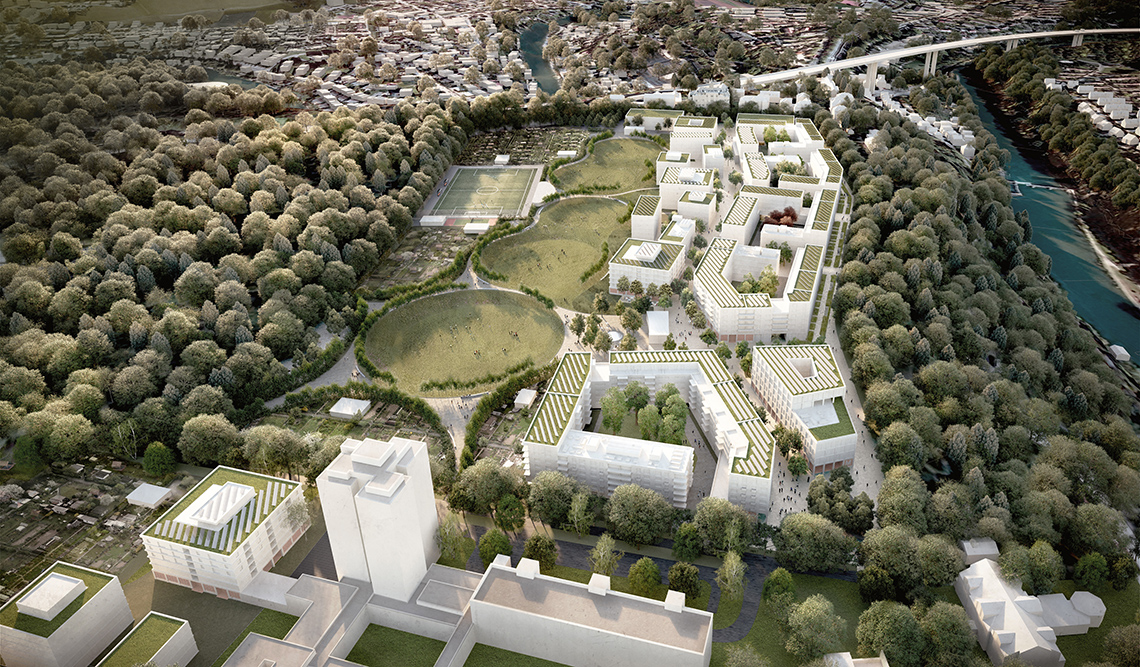 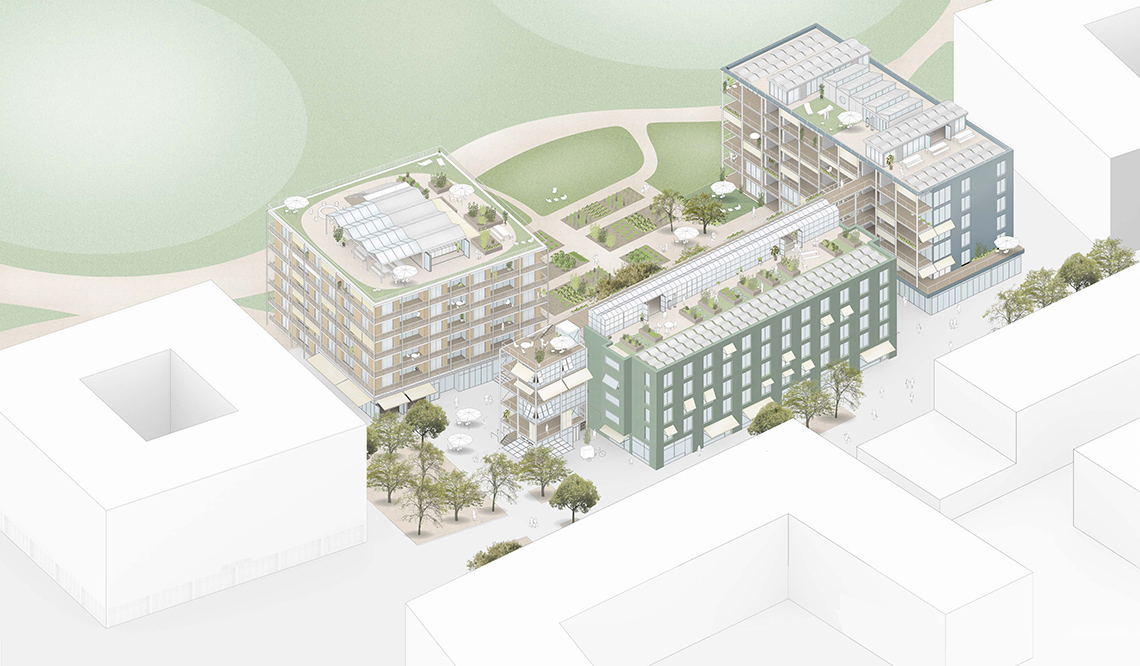 The young year starts with a pleasing competition success in Bern: In one team with Hosoya Schaefer Architects, our structural planners win the 2nd place in the project part of living for Arealentwicklung Viererfeld / Mittelfeld. With this rank the participation of the further processing is secured. In contrast to conventional competition procedures, in which the second-ranked is usually the first loser, the authors of the ranked projects can look forward to a future participation in the design of the area.
The jury praised the Viererfeld+ concept for the differentiated and carefully crafted architecture of the buildings, which depicts the knowledge of cost-conscious building.

The development of the Viererfeld/Mittelfeld area, which is used for agriculture till now, is the most important urban development project in Bern in decades – accompanied by pioneering spirit and high public attention. Main goal is the creation of new living space: around 3000 people are supposed to find a new home in 1200 apartments which are mostly realized by non-profit housing developers.

From 17th of January to 2nd of February 2019, the designs of the three competition categories urban development, district park and living space can be visited in an exhibition at Ostermundigenstrasse 93 in Berne. Also the public event “carte blanche” will take place on 12th of March 2019 for the competition. It is organised by the Architekturforum Bern. 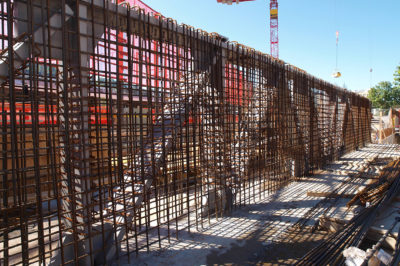 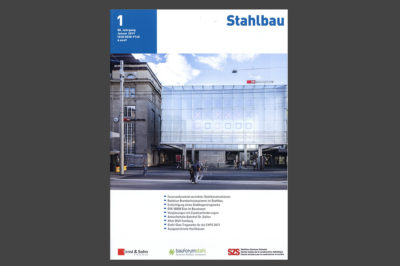 Arrival hall opens the first magazine of 'Stahlbau' in 2019 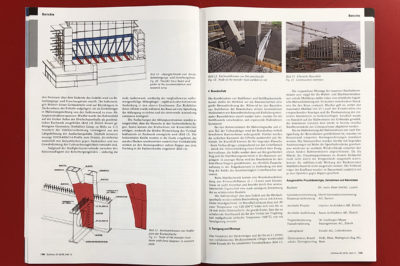 The second birth of the Fischerstube