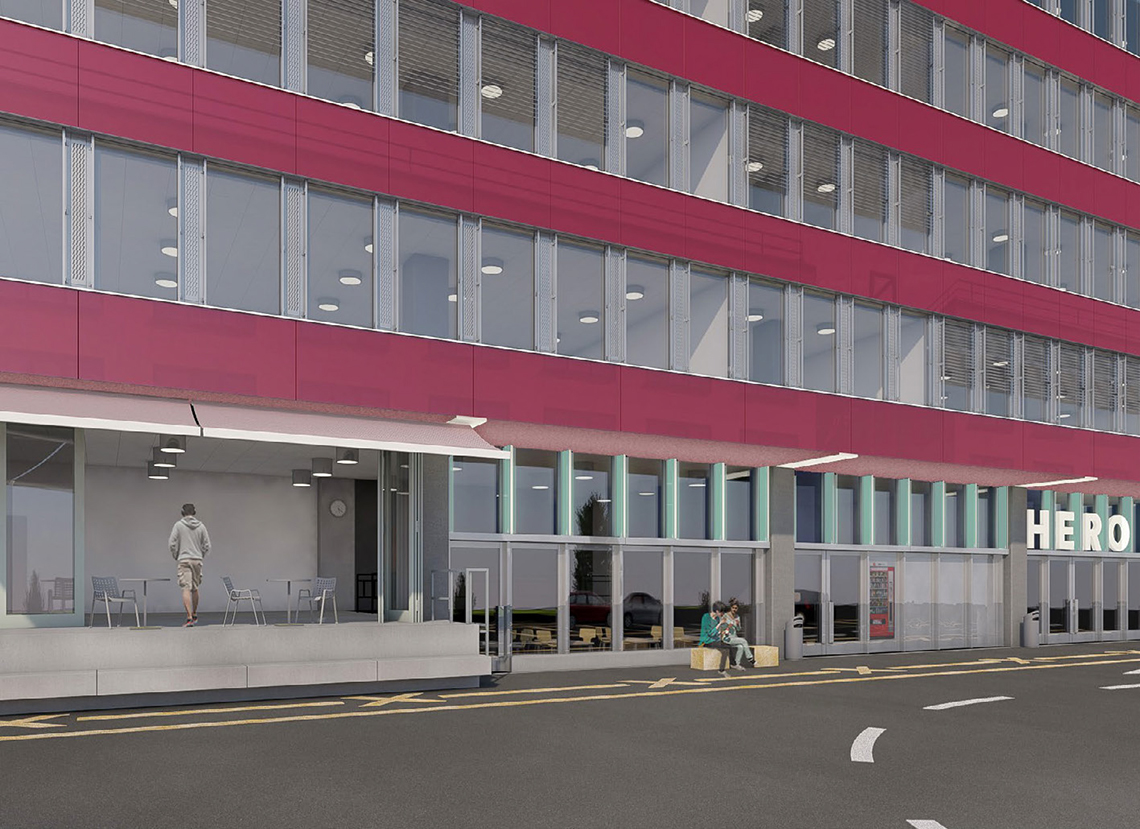 We are aware that Zurich’s Herostrasse is named after a former baked goods producer and does not honor a hero in English. Nevertheless, we could not refrain from joyfully singing David Bowie’s hymn “Heroes” when we were informed of the success in the planning selection process “Façade renovation Herostrasse 5 in Zurich-Altstetten”.
The building with its red facade components is well known to people driving in Zurich: It is located directly on the axis of incidence of the A1 freeway. Built in 1972, it is now used as a training center for the School of Vocational Education in Zurich. The building is in good condition; only the facade, which has remained in its original state since completion, is in need of repair. The curtain-type, fine metal façade represents a widespread construction method of its time, but cannot meet today’s requirements for thermal and noise protection. Suitable renovation strategies were evaluated in a competition to select the best planners.
According to the jury, the first-place team Ekinci Architekten / Lüchinger+Meyer succeeded in making a “plausible and ecologically sustainable contribution.” “The design appears simple and logical and features a low level of technologization. The jury appreciates the well-founded and, in some cases, innovative approach to sustainability issues and pollutant remediation. For example, laminations are used as a vapor barrier.”

A key design goal of the project authors was to apply the principle of re-use as much as possible, in this case in the form of direct recycling of reusable components such as aluminum, steel and glass. The new façade construction uses this potential in the given context with targeted activation of the existing. Thus, the spandrel glass is reused and the interior wooden spandrel elements are retained along with the heating and electrical installations. The new wood-metal window elements respect the given vertical grid, including the elevation widths of the existing facade. Ventilation flaps are positioned between the fixed triple-glazed insulating glass panes in the grid of the facade. On the outside, these are covered with an bended perforated aliminum sheets. This ensures fall protection and weather/rain protection when the ventilation flaps are open. Sound-absorbing lamellas are installed between the perforated cladding and the ventilation flaps at the front of the building on the highway side. These can be variably equipped to meet the sound insulation requirements for ventilation during lessons and for noise reduction. The construction schedule is also well thought out and allows the noise-intensive repair work to be carried out during the summer vacations.
Now we are looking forward to the joint project planning work with Ekinci Architects, something that will last longer than the “just for one day” of the Bowie song mentioned at the beginning. 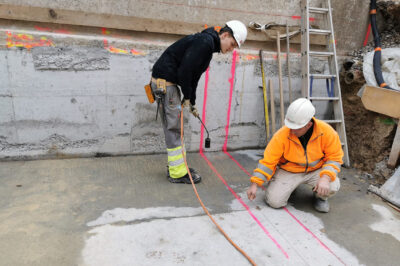 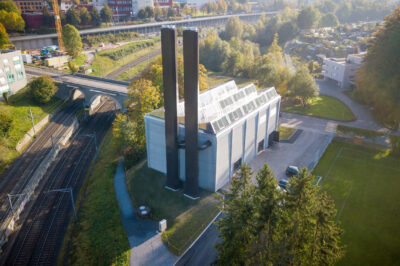 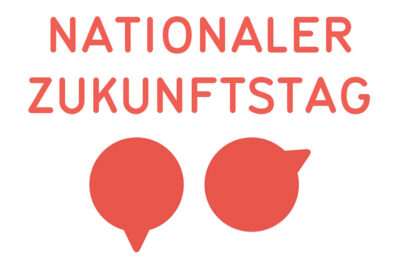 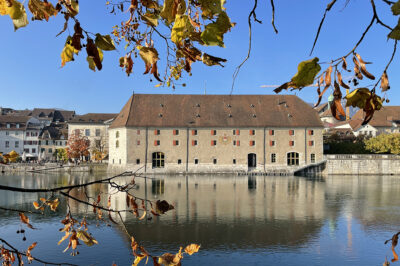