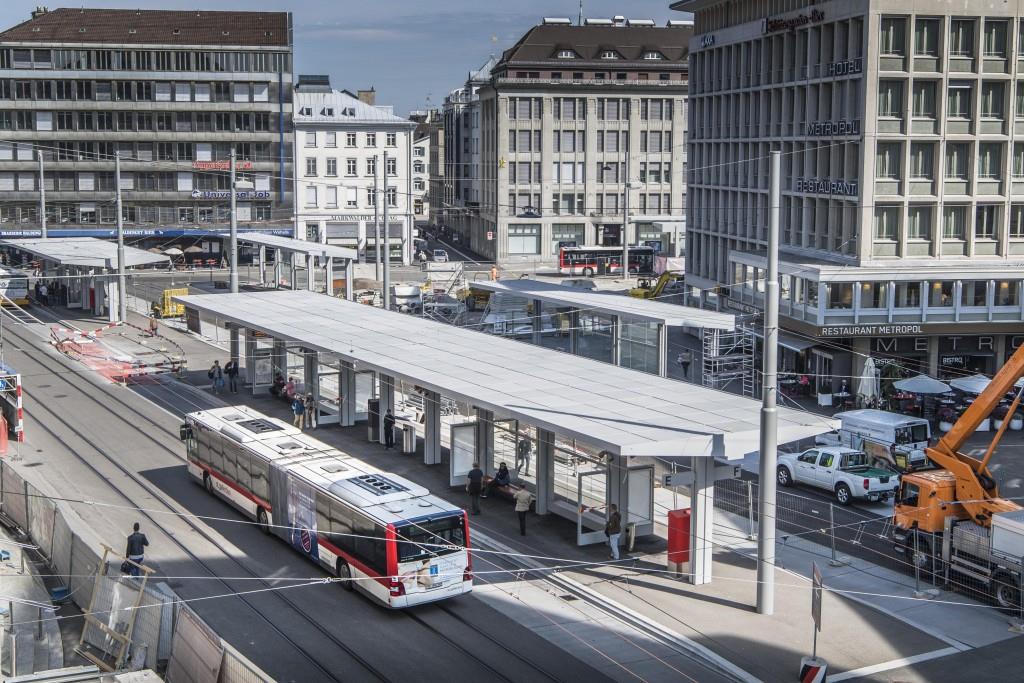 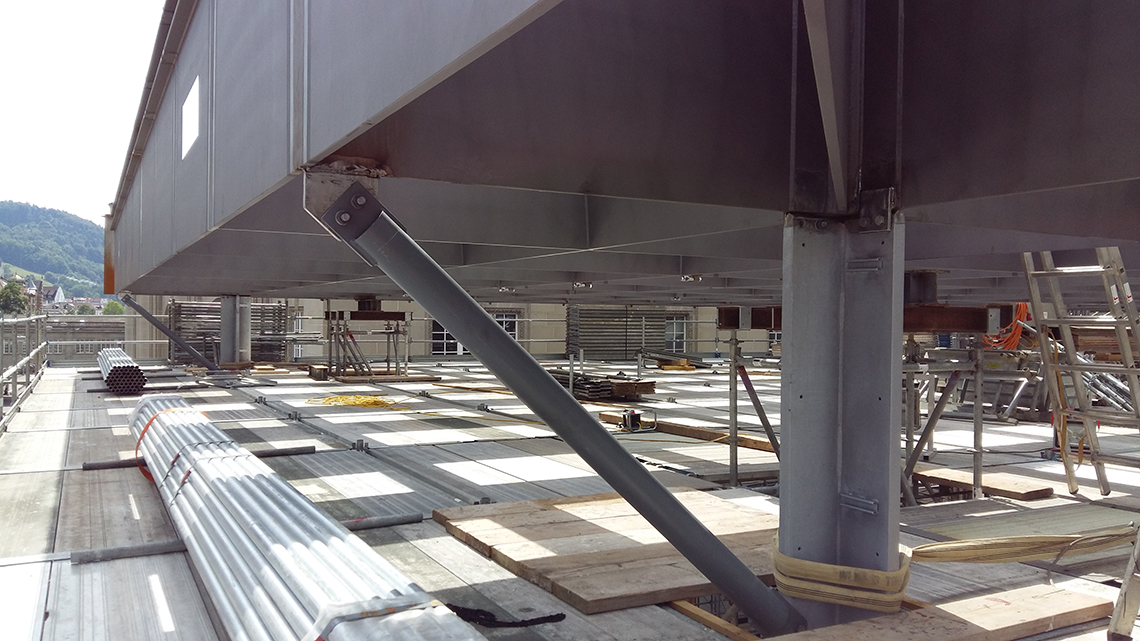 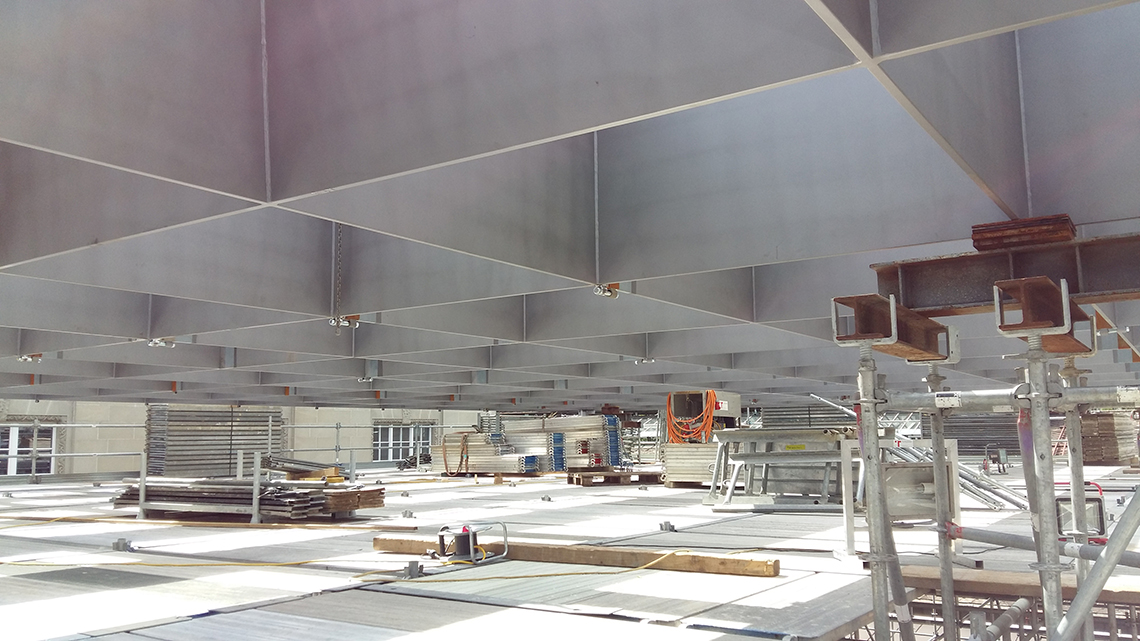 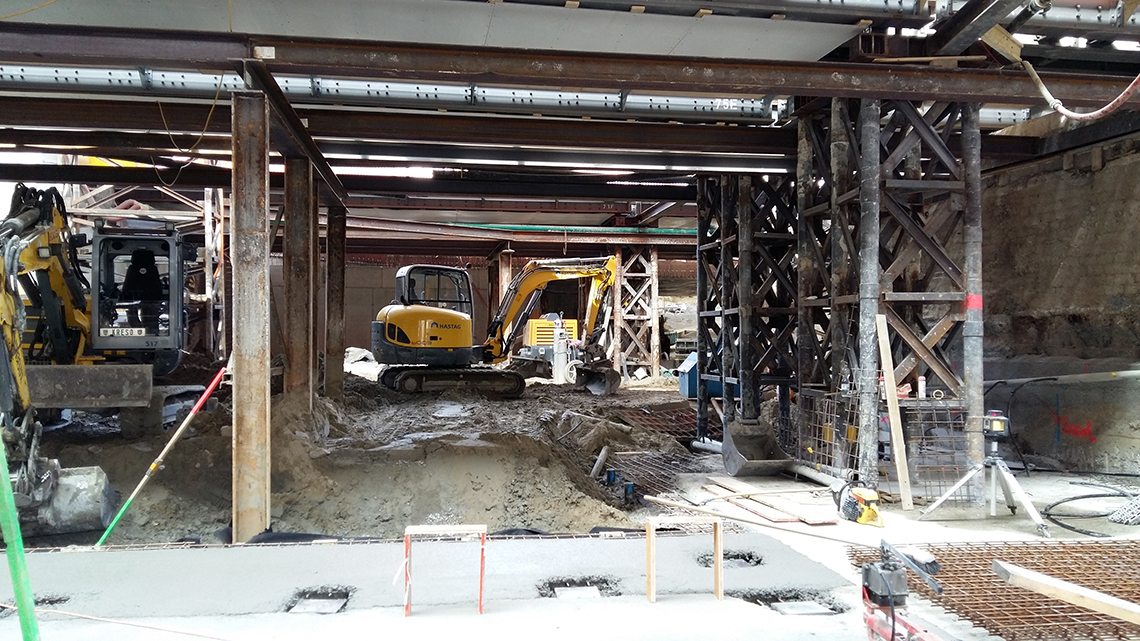 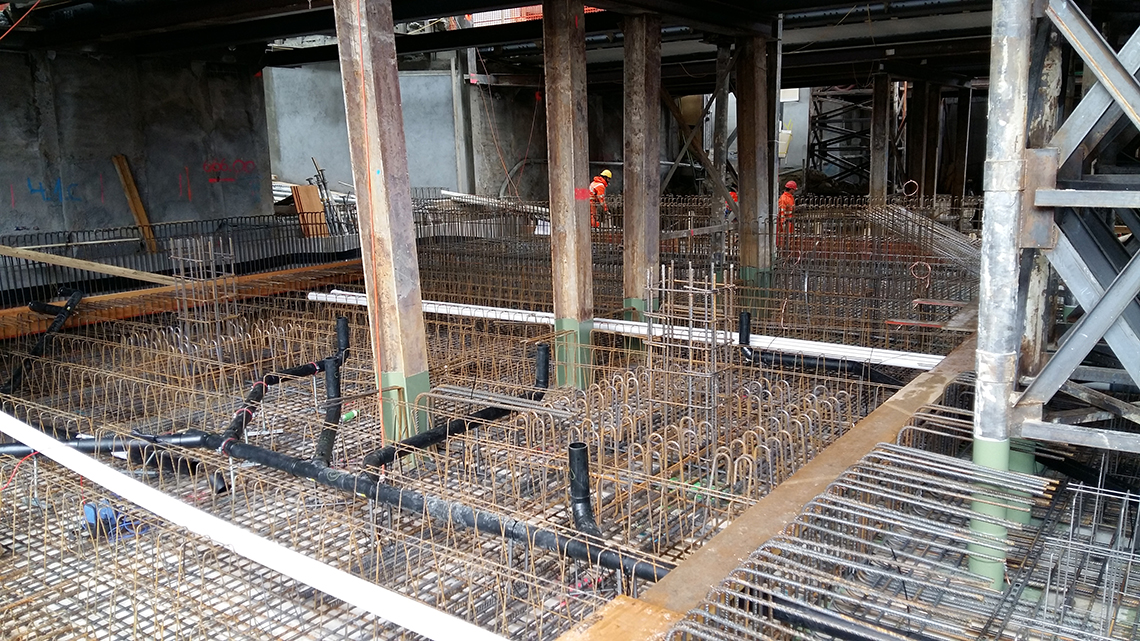 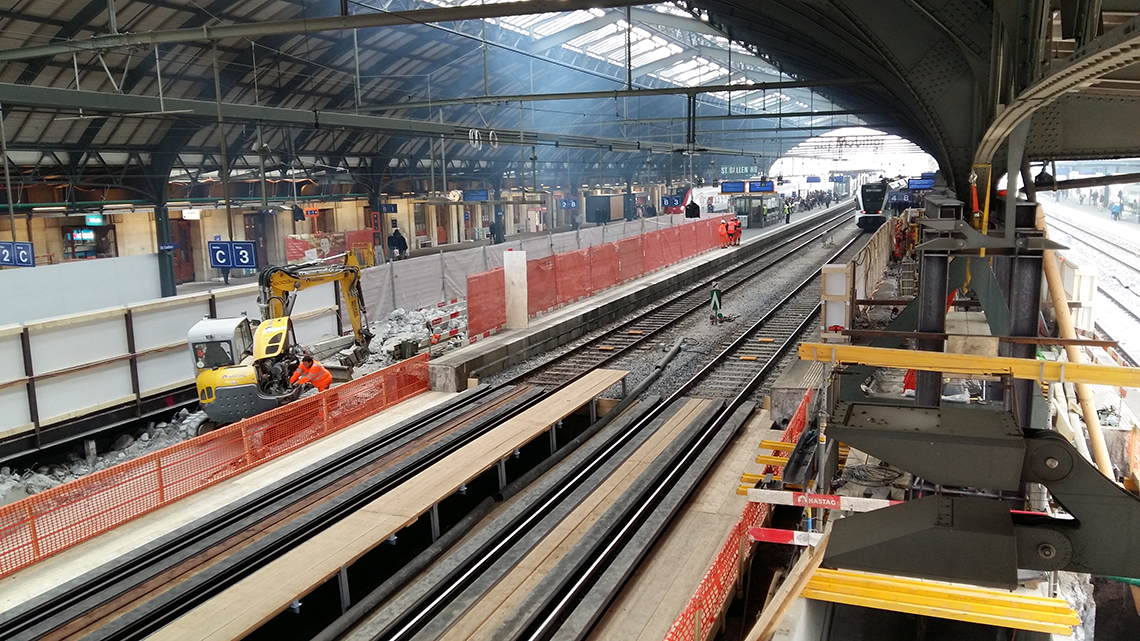 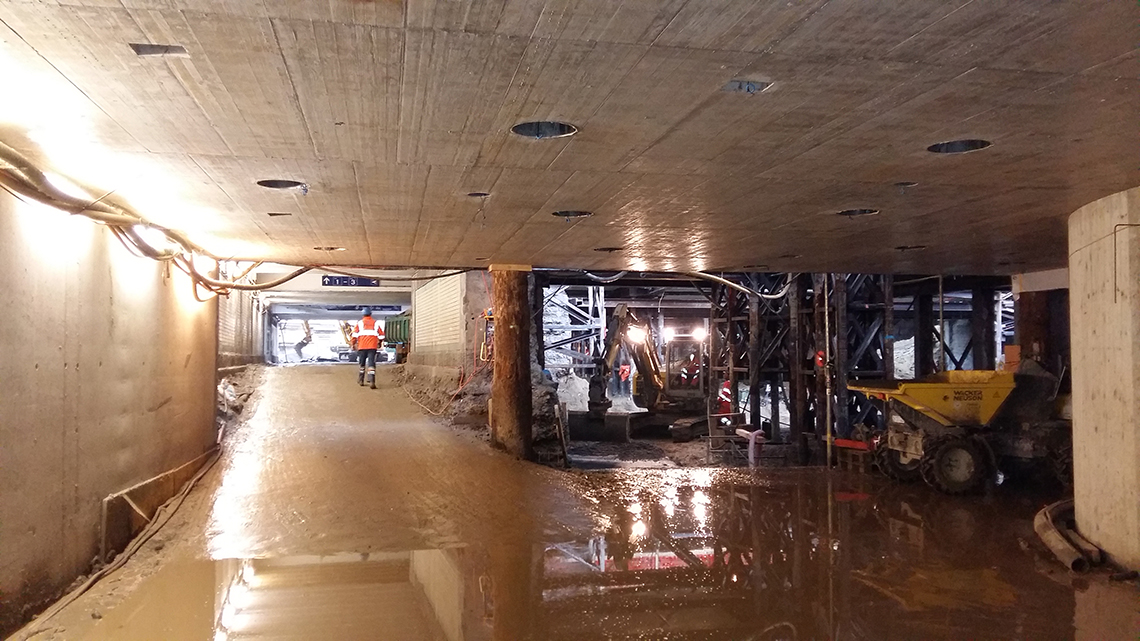 Four in one sweep

On October 31, the client invited to the erecting ceremony at St. Gallen railway station. The successful or imminent completion of no less than four building blocks of the major project “Redesign station square St. Gallen” was honoured during the ceremony. In addition to various project statuses, the focus was on the completion of the shell construction. The bus station on the station square was handed over to the users already on October 2, the completely renovated station building awaits its opening in November, while the new city hall underpass together with the prominent arrival hall are still in the middle of construction. They will be available from December.

The upgrading of the site is based on a competitive success of the Hager Partner planning community and giuliani.hönger architekten. Togehter with the local engineering office Grünefleder & Lorenz, Lüchinger+Meyer worked on the diverse construction tasks of the project. 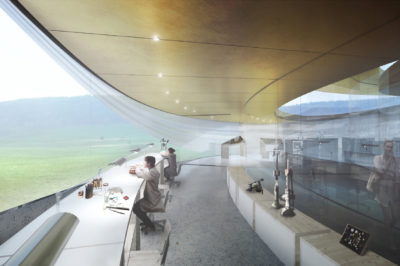 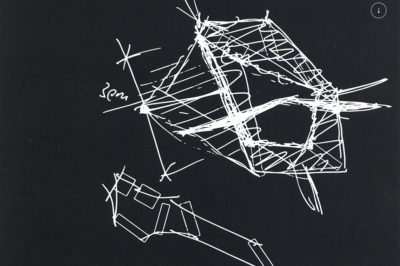 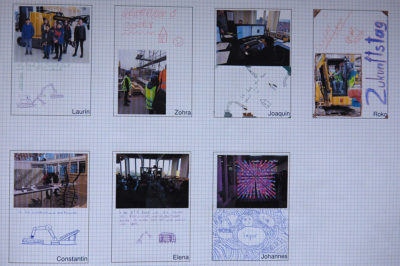 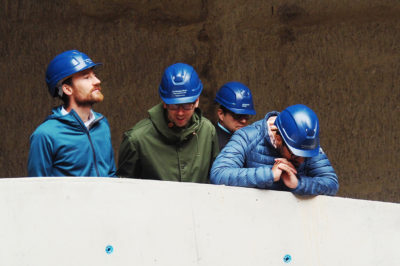 Blue helmets on the road