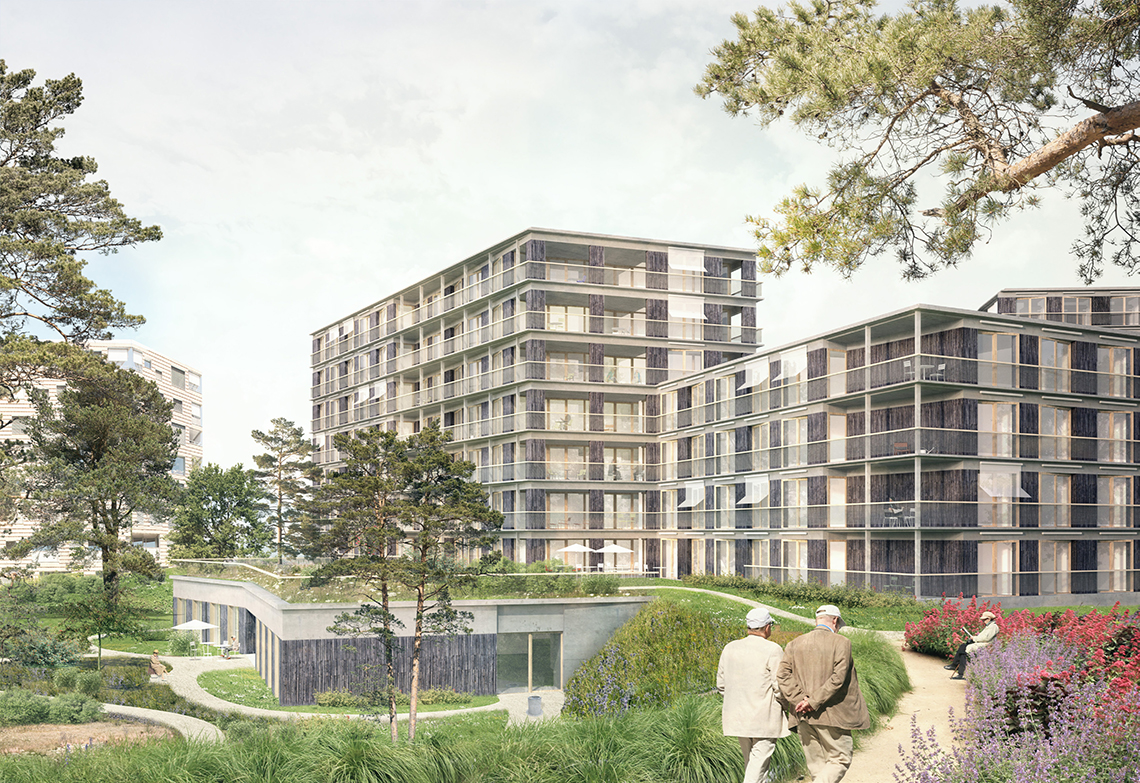 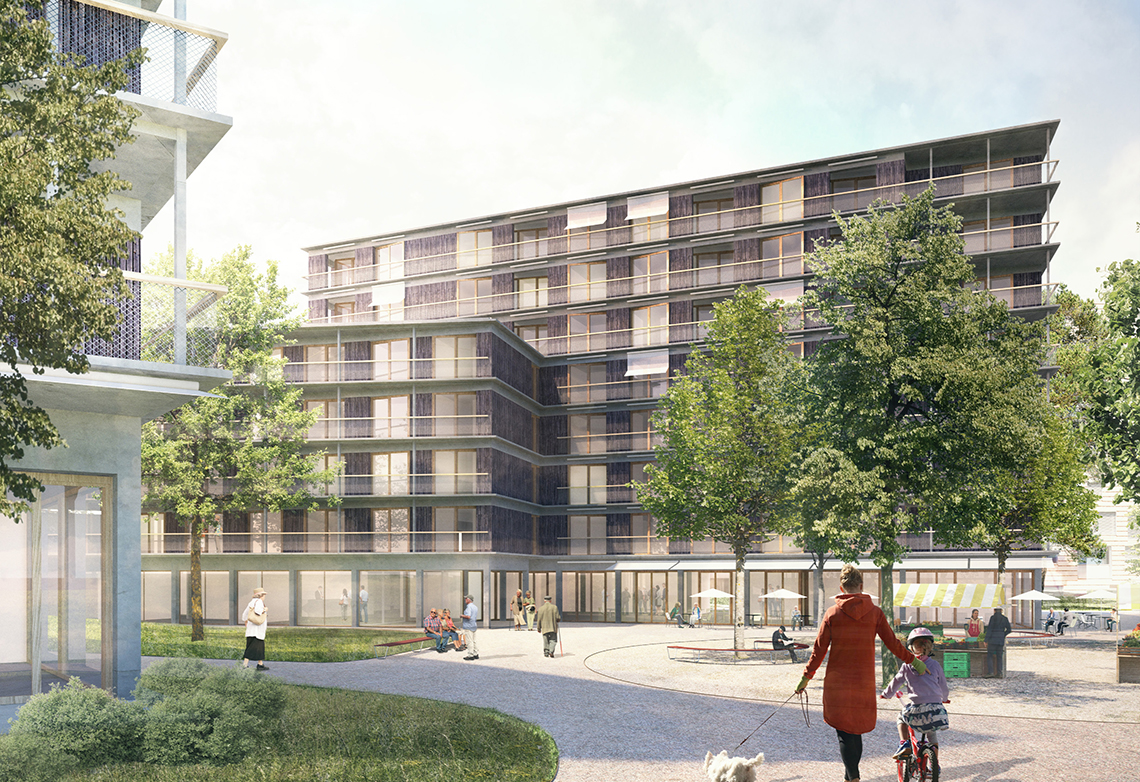 The “Sophie” project of the Zurich-based planning team Schmidlin Architekten, to which the structural engineers of Lüchinger+Meyer belongs, wins the competition for the new construction of a residential and retirement centre of Sihlsana AG in Adliswil. It remains to be seen whether the two meanings of the Greek word “Sophie” – wisdom and virtue – were the inspiration for the design work, but the project received the unanimous approval of the jury around architect Lorenzo Giuliani.
The design envisages two independent new buildings to be constructed in two stages, replacing the aged infrastructure of the Sihlsana care centre. At an investment cost of around 73 million Swiss francs, 60 flats for the elderly and a care department with 96 places and 40 care studios are to be built, supplemented by catering facilities including a cafeteria and a modular hall, communal areas and offices. The project planning and implementation time for both stages is around 6 years.

The supporting structure recommended by the civil engineers is a mixed construction method: Access cores and ceilings in the area of the communal rooms are to be constructed in concrete and the ceilings as wood-concrete composite structures, while a wooden stud construction is proposed for the façade.
“Last but not least, the chosen constructions will give the new buildings the desired independent architectural appearance.” In addition, the jury praised the successful structural design, pointing out that the chosen mixed construction method is both cost-effective and sustainable. 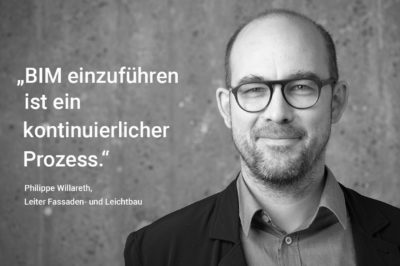 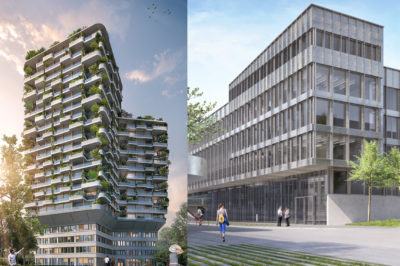 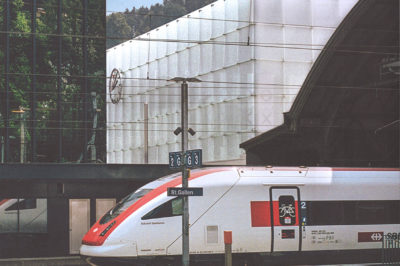 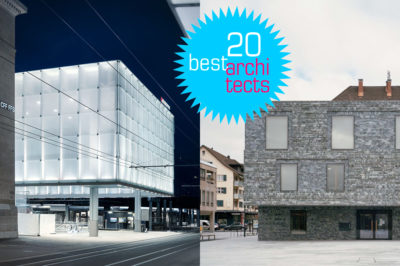 Alongside “the best architects 20”