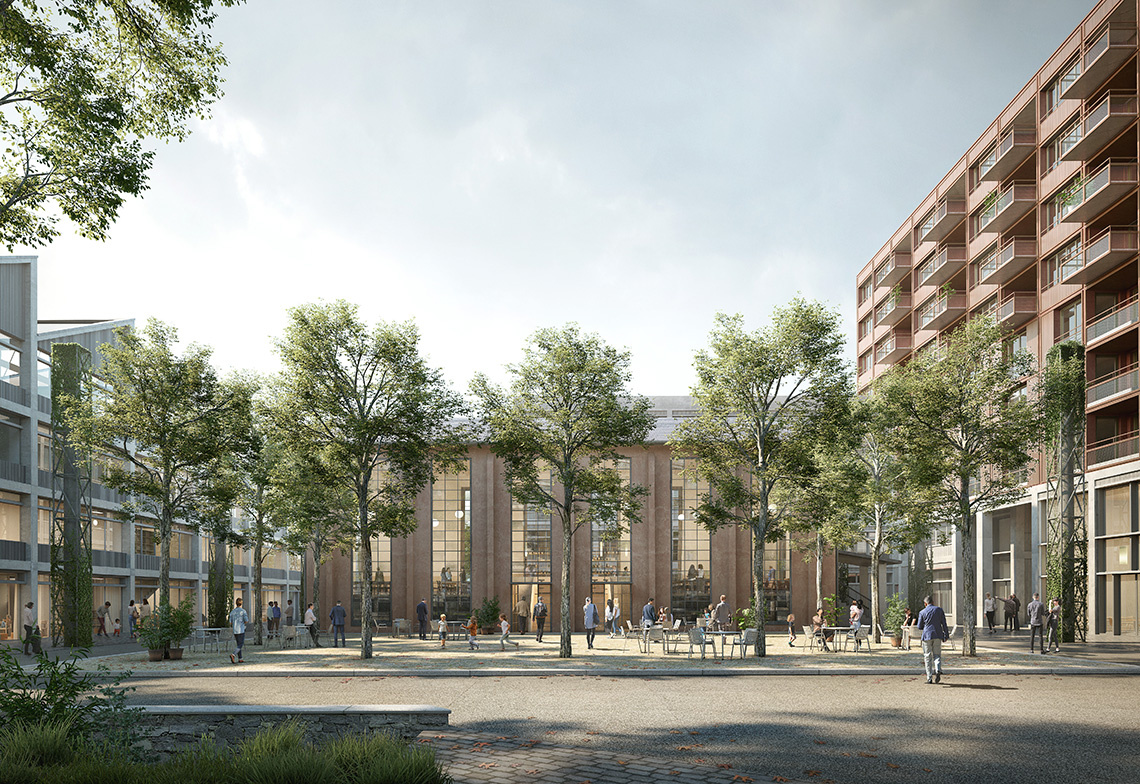 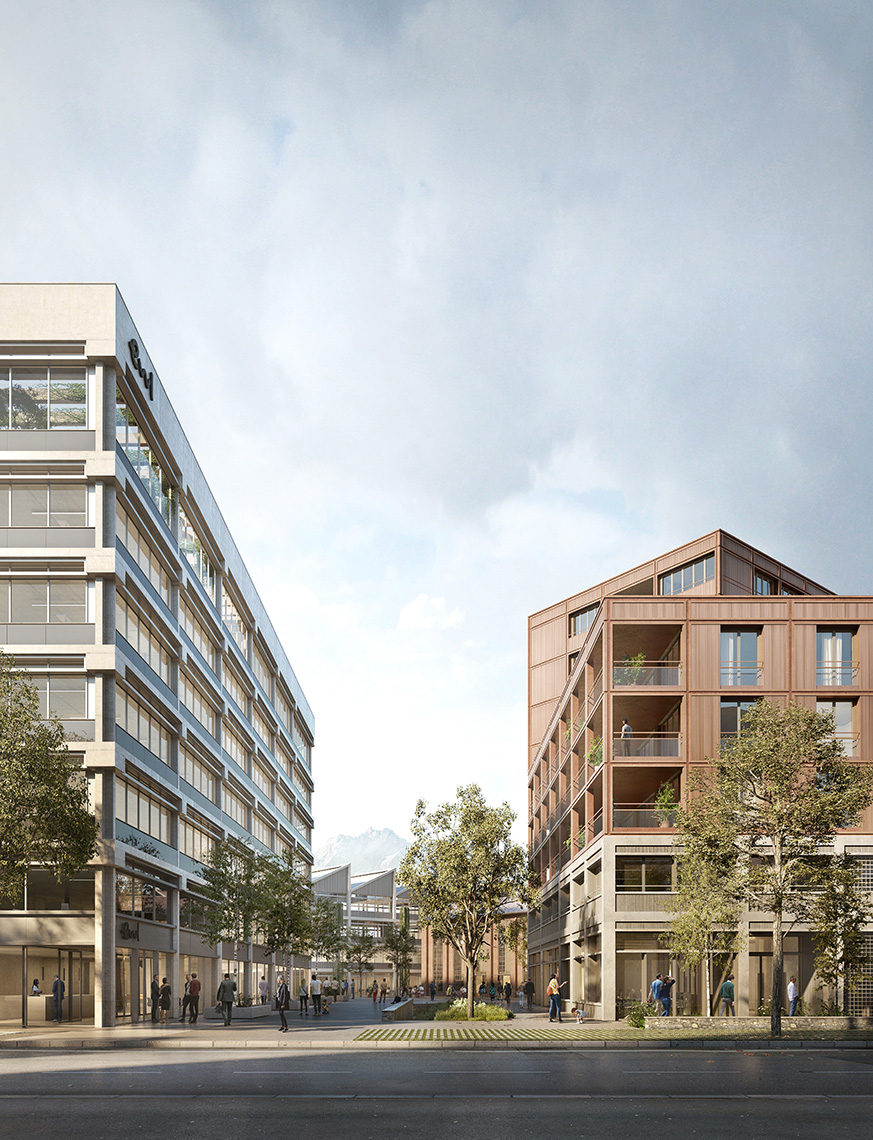 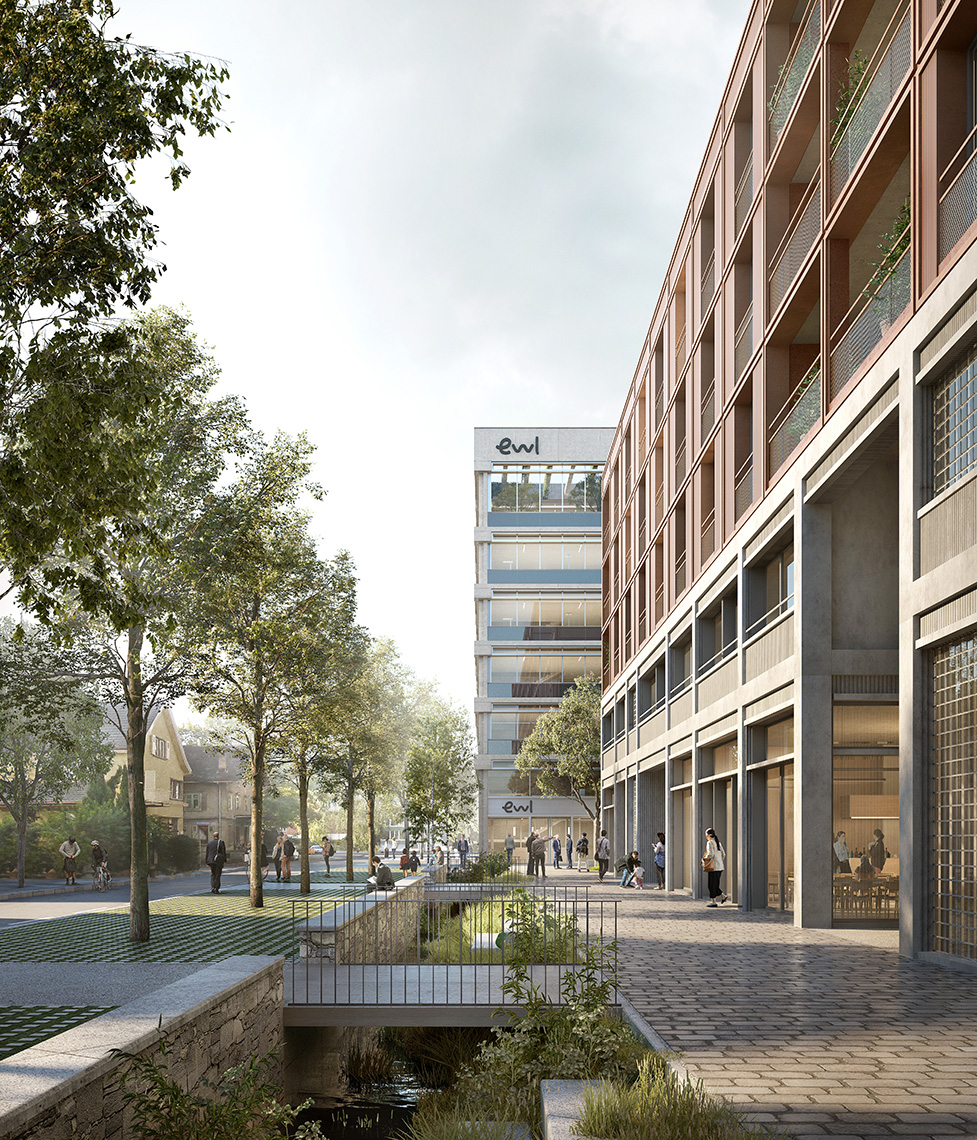 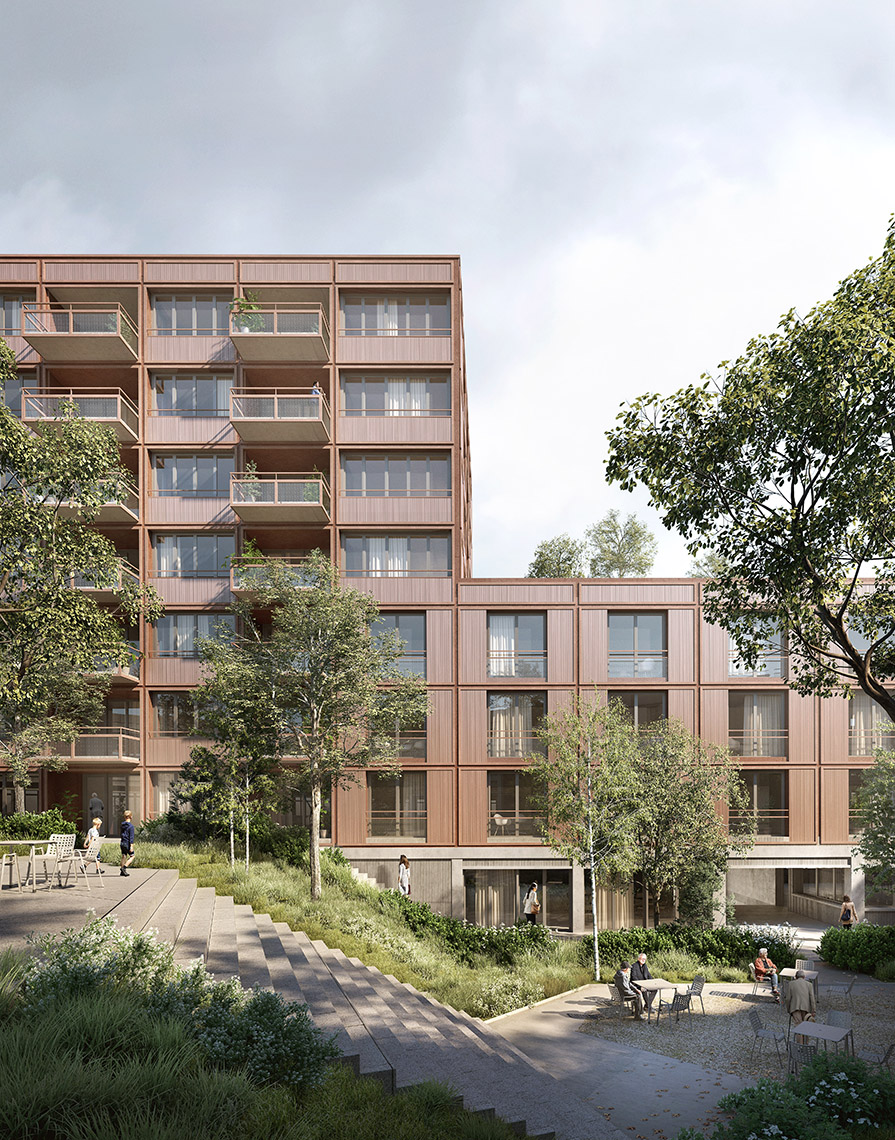 “Rotpol” is the winner of the competition ewl Areal

The city of Lucerne, ewl and abl, the initiators of the overall performance competition for the development of the ewl area, selected the entry “Rotpol” from ARGE Halter/Eberli Sarnen as the winning project on July 2. In addition to the architecture duo E2A and Masswerk, the structural and facade planners from Lüchinger + Meyer were also involved in the successful competition team.
The 90-year-old “Red House”, the former gas cracking plant on the ewl site in Lucerne, is intended to form the cultural pole of the new district.  Around this center with its quarter park are three large buildings that differ greatly in structure and expression and yet have similarities, such as the consistently visible supporting structures.

The aim of the new district is to mix living, working and leisure as well as possible. In addition to apartments and offices, a care complex and a security center that is unique in Switzerland will be created, which optimally combines the fire service and other civil protection partners in one location.
The project will also take a role model in matters of ecology: The development strives for the certificate for “2000-watt areas”. 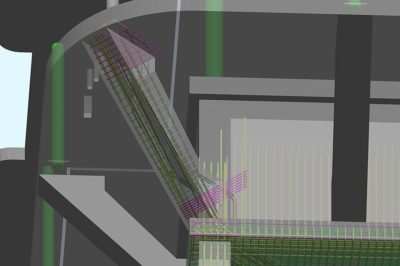 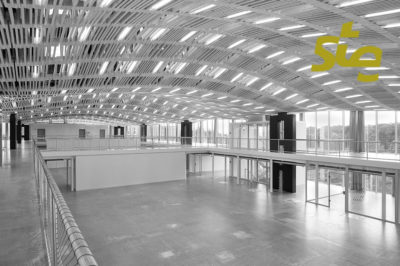 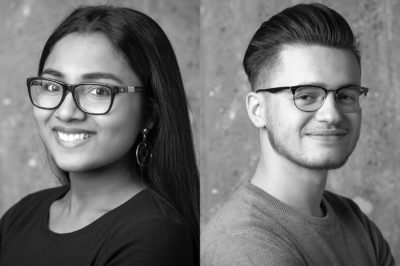 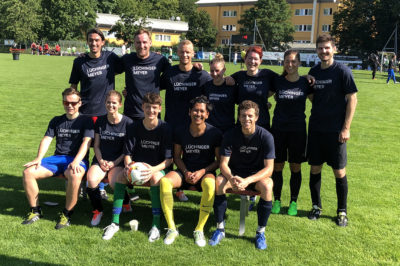