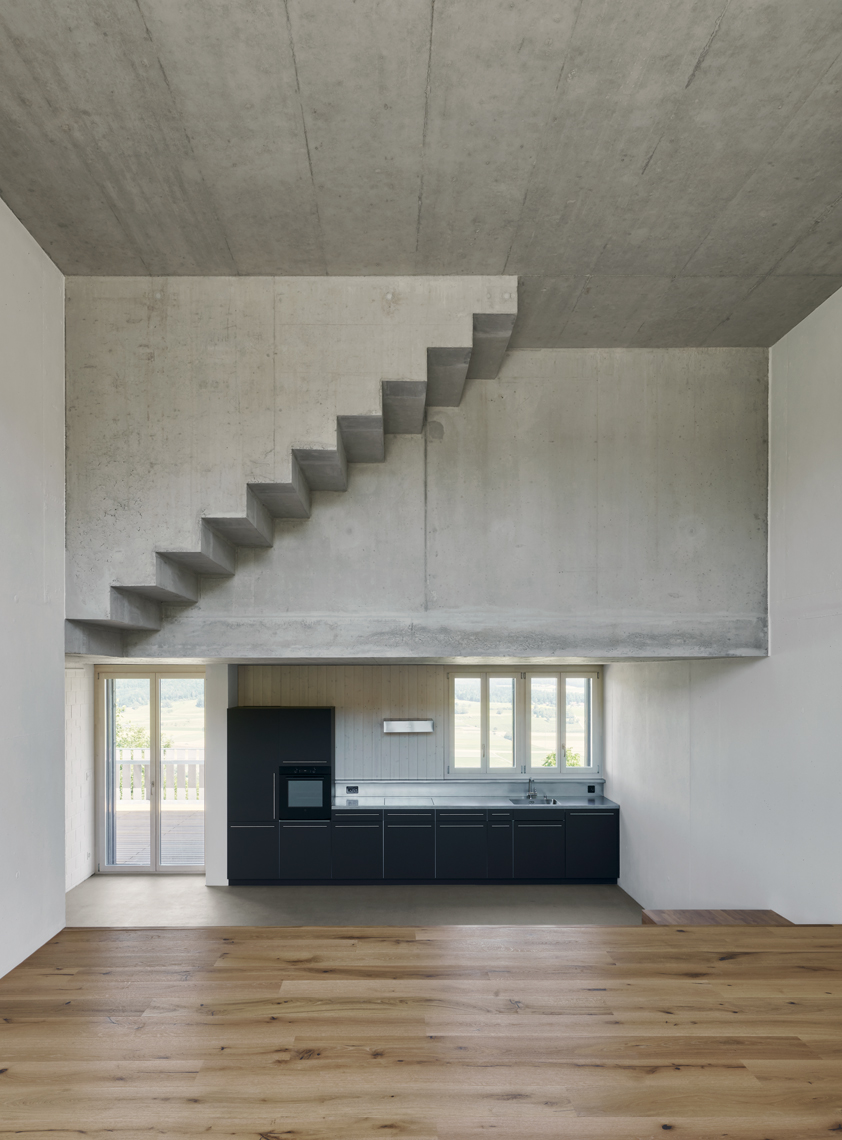 The new Surber-Burri house was built between two existing buildings in the medieval town of Regensberg. The building consists of a ground floor, three upper floors and a halfsided basement. Split levels are arranged on floors 1 and 2, which are connected to each other by concrete stairs. The roof of the building was realised in timber construction. The three newly created flats are accessible via two staircases. A reinforced concrete retaining wall was built in response to the steep slope of the terrain. The supporting structure of the building consists of 26 cm thick reinforced concrete ceilings. The brick walls facing the neighbouring buildings were designed to be load-bearing. In addition, two long flat partition walls were constructed transversely to the building and two short walls were constructed longitudinally to the building for horizontal stabilisation. The building has a flat foundation on the rock. 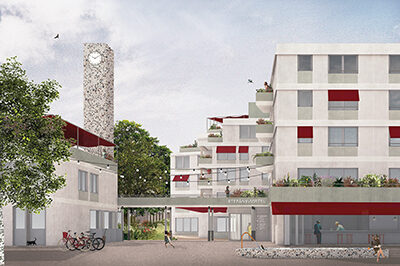 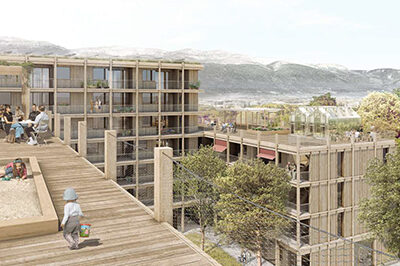 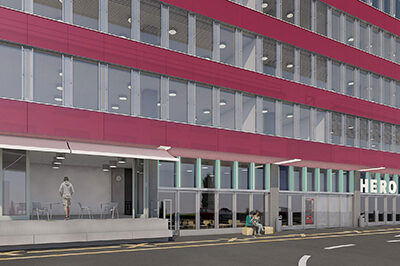 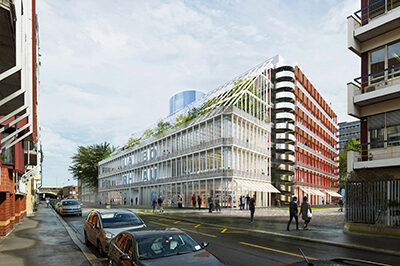