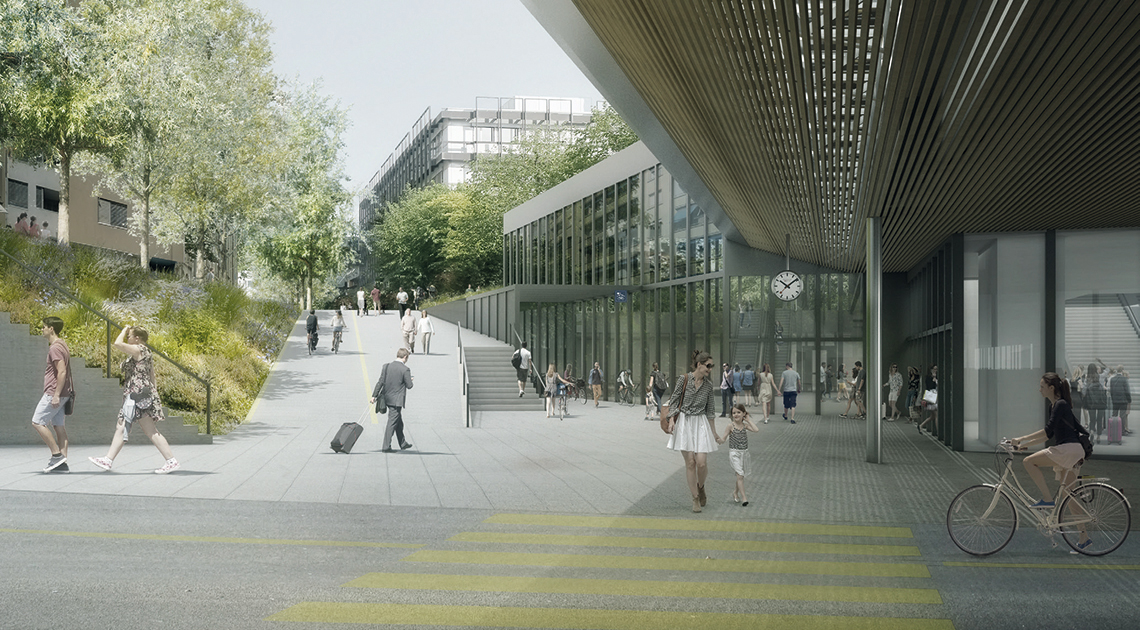 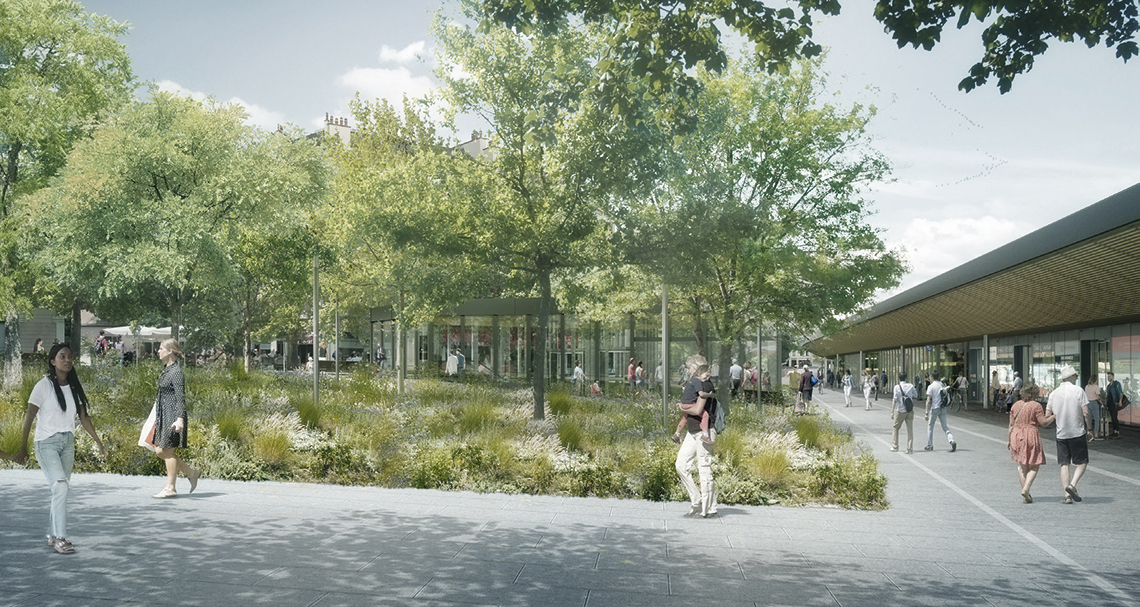 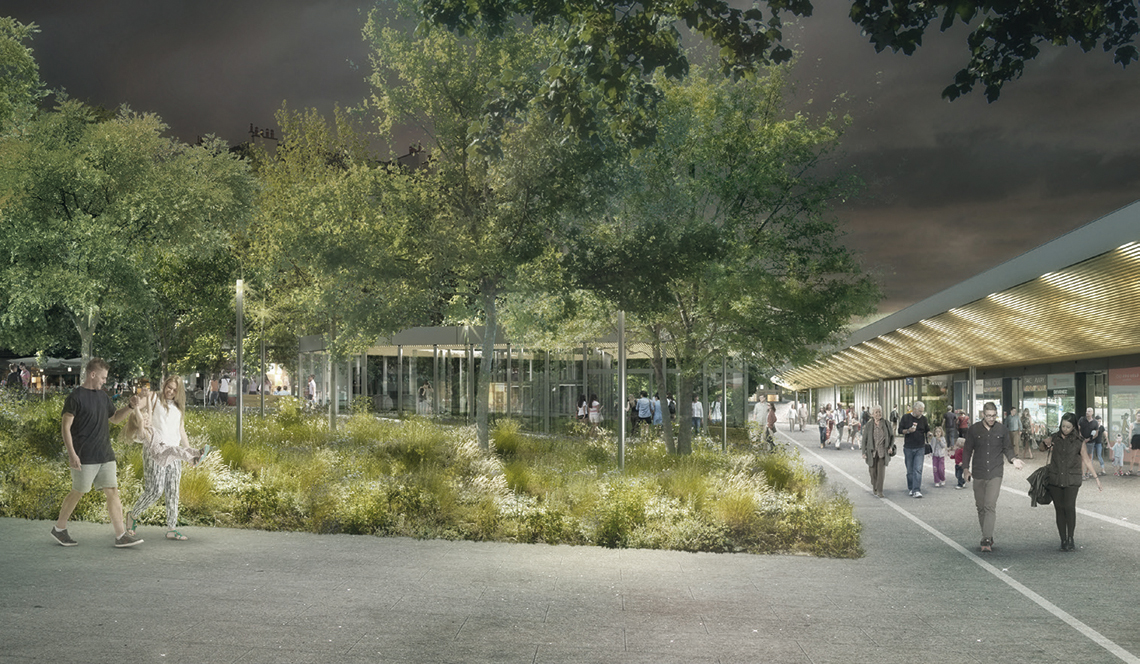 As important hubs of public transport, railway stations in large cities are faced with the changing challenges of ever-increasing mobility. In the past, they were only places of arrival and departure, nowadays they mainly act both as a hinge between the city and its surroundings and as the transport infrastructure and urban space, always used in various ways as a place for urban life. A number of railway station construction projects in Switzerland bear witness to the efforts being made to meet the new requirements. In Geneva, Cornavin station is no exception; here, too, the projects aim to make mobility more fluid. By 2030, an extension of the metro and a major reorganisation of the station should make it possible to double the number of daily passengers to 100.000. As part of the overall project, it is planned to modernise the west side of the station, opposite Place de Montbrillant. This was the subject of an interdisciplinary design competition, which has just been decided.

The jury awarded second place to the project proposal “Horizontality” developed by the Atelier Descombes Rampini team in collaboration with Lüchinger+Meyer. The successful design does justice to its programmatic title in two respects. On the one hand, a new continuous canopy along the outer edge emphasises the horizontality of rail traffic movements. The 300 m long steel structure with a wooden underside offers generous protection, guides passers-by through the shopping arcades to the station entrances and welcomes passengers. On the other hand, the design intensifies the horizontal plane and projects the station into the neighbourhood, creating new interconnections with the adjacent district. In addition to the reconfiguration and improvement of the track network and surfaces, the roof, which is impregnated with day and night light, assumes an important mediating function between the station and the urban space.
We would like to thank the entire competition team for their fruitful and inspiring collaboration!

From 18th of December to 13th of January, all the competition entries can be viewed at FORUM FAUBOURG, Rue des Terreaux-du-Temple in Geneva (flyer). 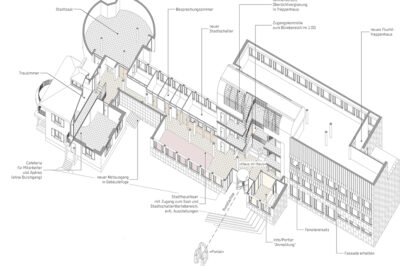 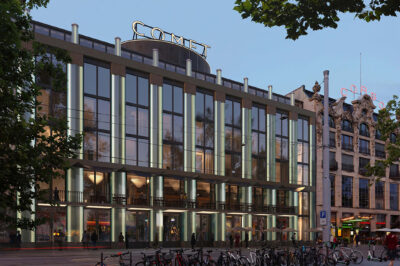 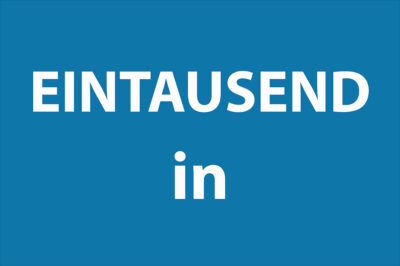