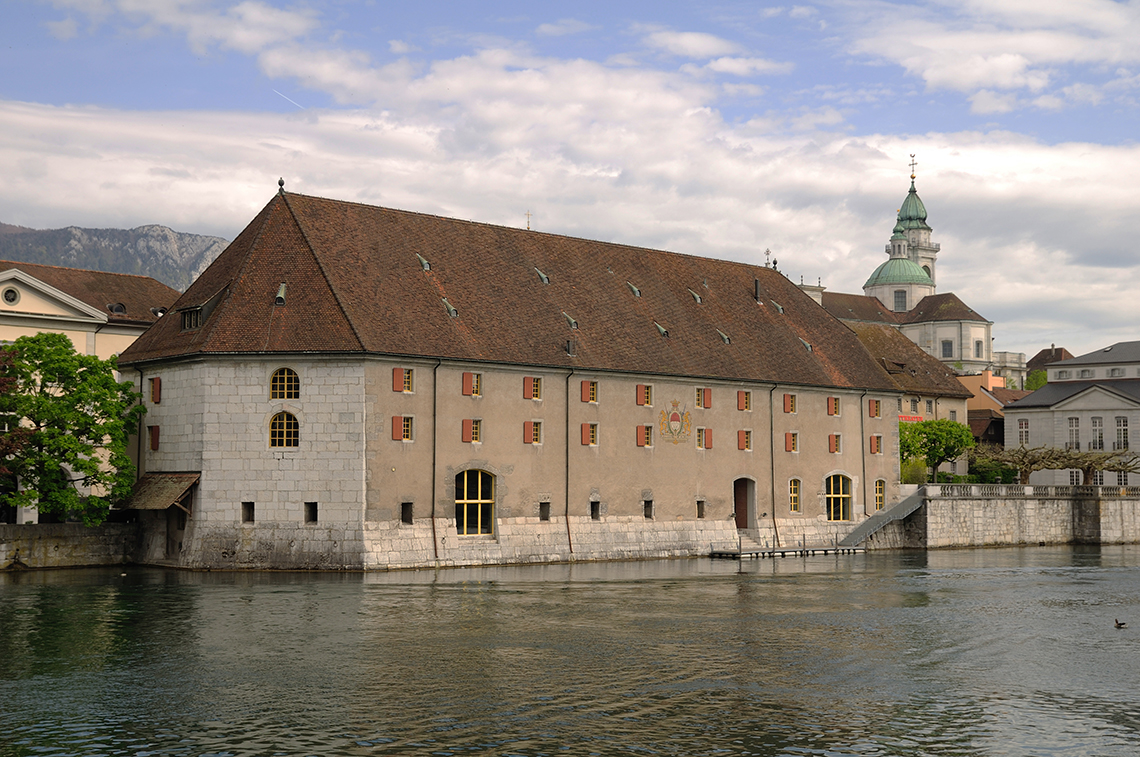 The Landhaus Solothurn is a building with a long history. Even the oldest views of the city show the striking building on the Aare river, which was the commercial and cultural centre  on the Aare. In 1955, a major fire almost completely destroyed the Landhaus, but the building’s exterior remained completely unchanged during the subsequent reconstruction. Today, the Landhaus contains three halls and a gymnasium and is considered an important element in Solothurn’s cultural life, with over 350 events taking place under its roof every year. As the central venue for the Solothurn Film Festival, the Landhaus has also become known far beyond its city limits.

However, the condition of the monumentally protected building no longer meets today’s requirements. As part of a planning selection process, renovation designs were sought for modernising the building’s energy and building services and improving the unsatisfactory internal access situation.

We are pleased about the 1st place for the project “Dr Aare na” with the team around Suter + Partner Architekten, which was supported by Lüchinger+Meyer in the field of structural engineering. With just a few main interventions, the project authors succeeded in disentangling the existing labyrinth of access routes and restoring order between visitors, operations and logistics. The depth of intervention in the building is limited to what is necessary, not only in order to protect the historical monument, but also for economic reasons.
The assessment committee came to the following conclusion: “The proposed measures demonstrate an almost surgical precision and, from an operational point of view, lead to a clear improvement in terms of the most versatile possible uses. At the same time, the history of this building, which is so important for the cityscape, remains legible. From a monument preservation point of view, the contribution testifies to a subtle and considerate handling of the historical substance.” 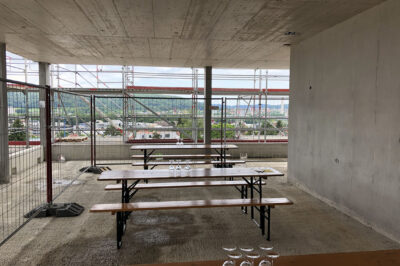 It's set and done in Wallisellen 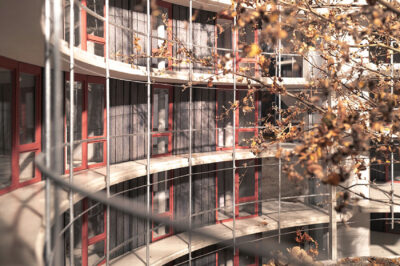 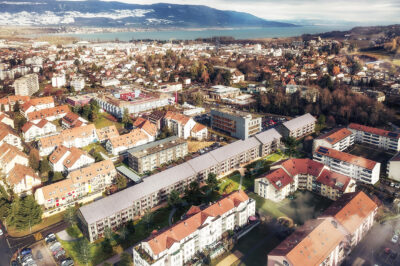