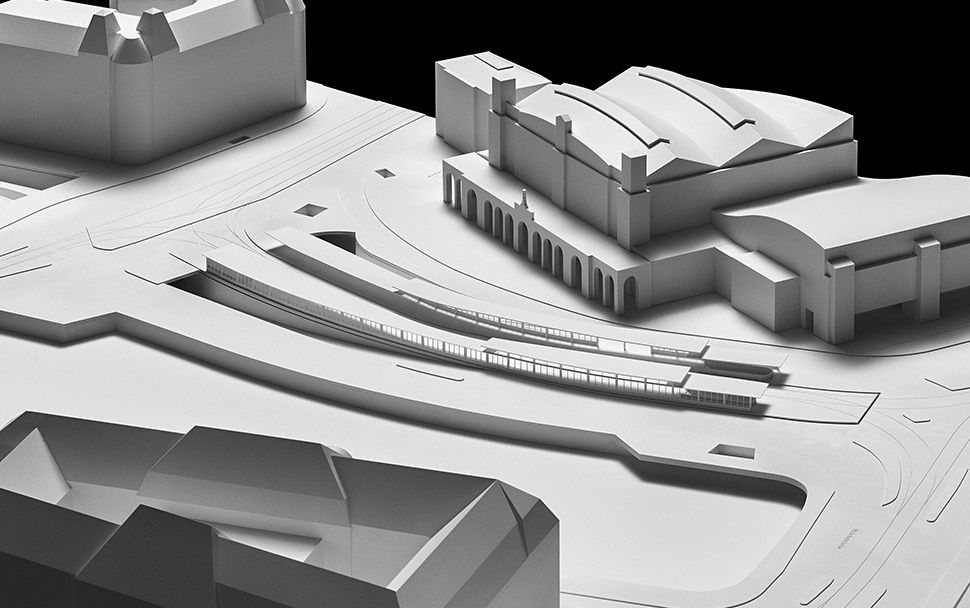 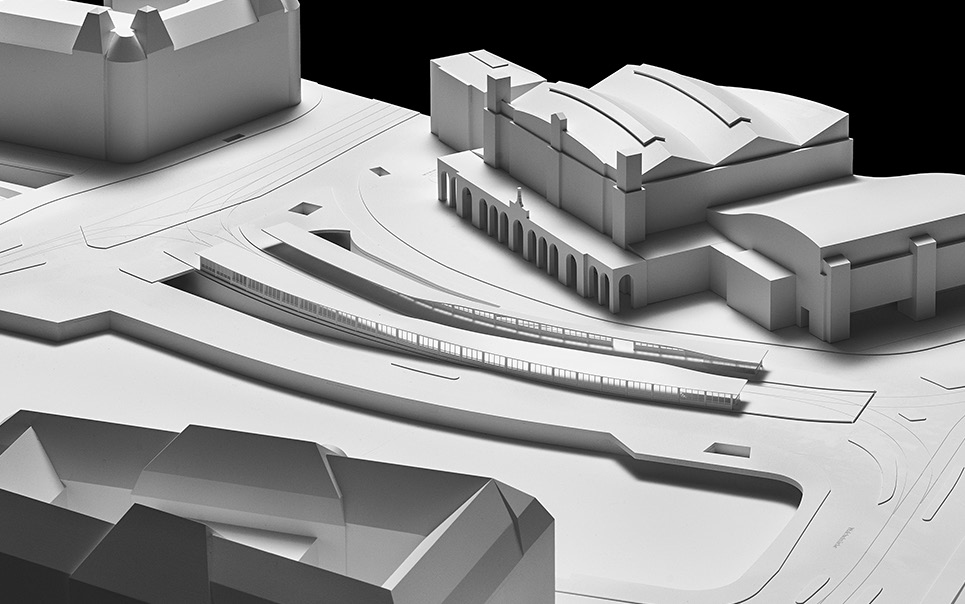 We would have loved to realise another roof construction at Zurich Main Station in direct neighbourhood to our platform roofs at Zurich Main Station and the Europaallee staircase roof. Unfortunately, our teams just missed out on success in the competition for the extension of the Bahnhofquai station – the “Barracuda” design, developed in collaboration with GFA Gruppe für Architektur and BGS & Partner Architekten, was awarded 2nd prize, while the “Woge” project developed with Graser Architekten came 4th in the competition.
The competition followed the goal of repairing and extending the elegantly constructed listed platform roofs built by the Hans and Kurt Pfister brothers in 1952-1954. In the future, an extended canopy will offer pedestrians inviting and clearly arranged access and waiting areas at this important central interchange.
Despite the similarity of the design names – Seafish and Wave – our two projects have different design approaches. The “Barracuda” design focuses on complementing the existing platform roofs with the new roofs to create a coherent overall facility. The jury praised the proposed supporting structure solution as “robust, light and adaptable to the variable geometry”. The new supporting structure essentially consists of steel frames with vertical supports and tapered cantilever beams with a box cross-section, whose shape in the higher central area of the bus shelters is based on those of the existing building. The roof slab is proposed in all areas in the form of prefabricated slender board-and-plywood elements, whereby the dead loads of the supporting structure can be advantageously reduced. Overall, the jury found that “Barracuda” succeeds in “tying the protected platform roofs together with the extension to form a convincing dynamic unit.”

The ” Woge” project aimed to create a uniform tram hall from a single mould by merging the existing and new parts into a large whole, which is deliberately contrasted with the hectic traffic at the site as a calming antipole. The design provides for the adoption and continuation of the characteristic elements of the existing building, whereby the supposed monotony of the shape is broken up in a dynamic way in the central area of the roof. The proposed supporting structure in the form of steel cantilever girders made of welded box cross-sections, which support a transversely tensioned concrete slab, is based on the existing waiting hall of Gebrüder Pfister. The ceiling structure is a partially prefabricated concrete ceiling in lightweight concrete construction. By means of a form-finding process, the number of different filigree slabs of the curved roof shape is optimised. The jury praised the original design idea, which clearly stands out from the other projects and creates a calm, self-evident infrastructure in the model that respectfully integrates the existing buildings.

Due to the currently valid Covid 19 protection measures, it is not possible to hold the usual public competition exhibition. However, the competition results and jury report are available digitally. 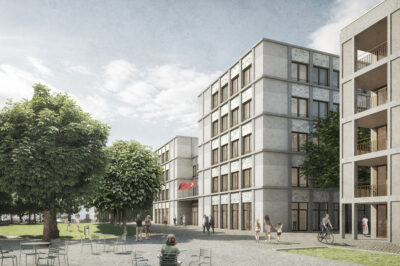 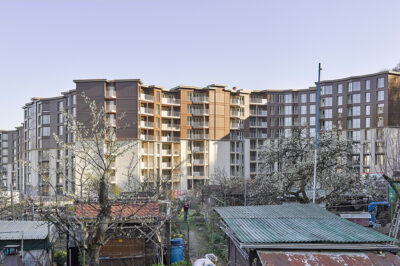 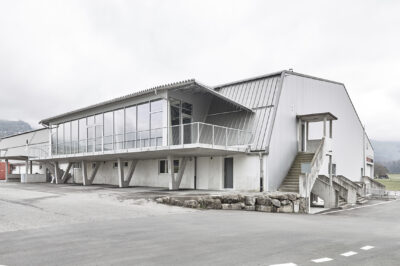 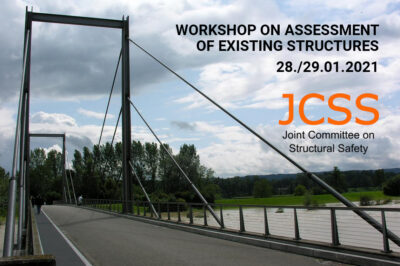