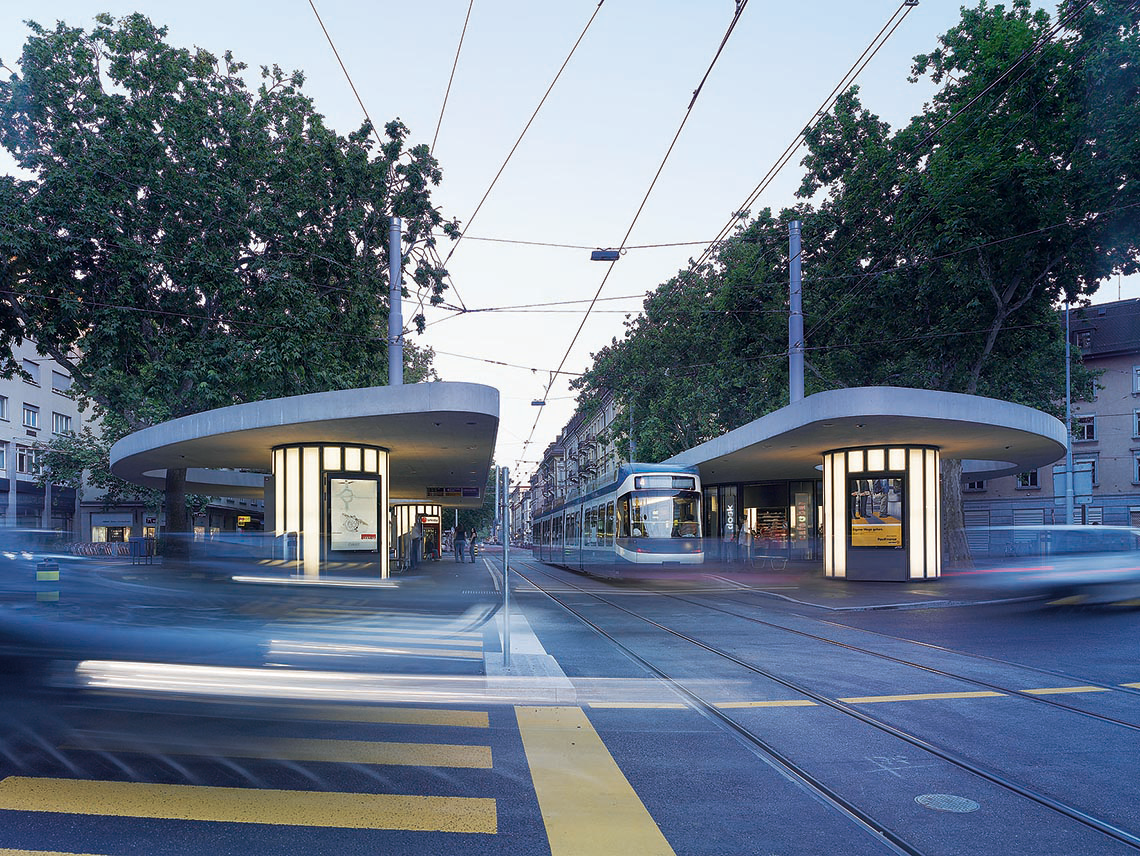 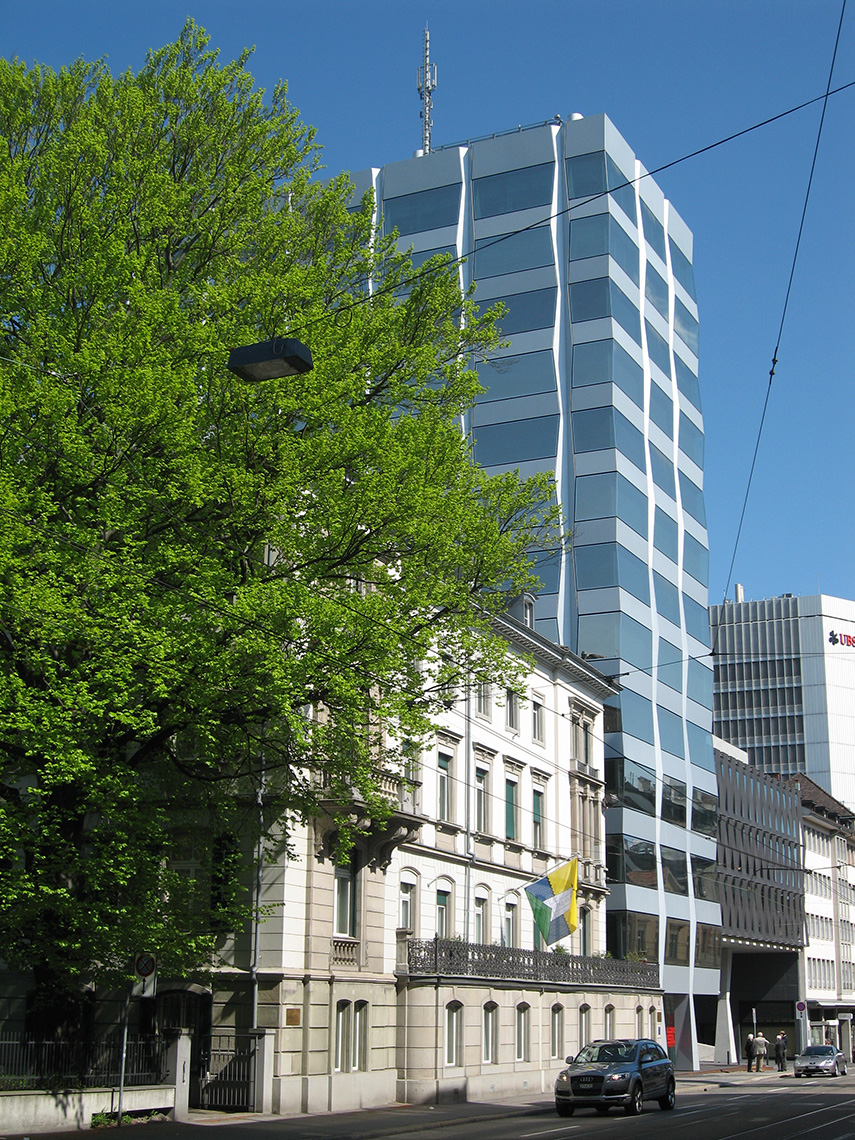 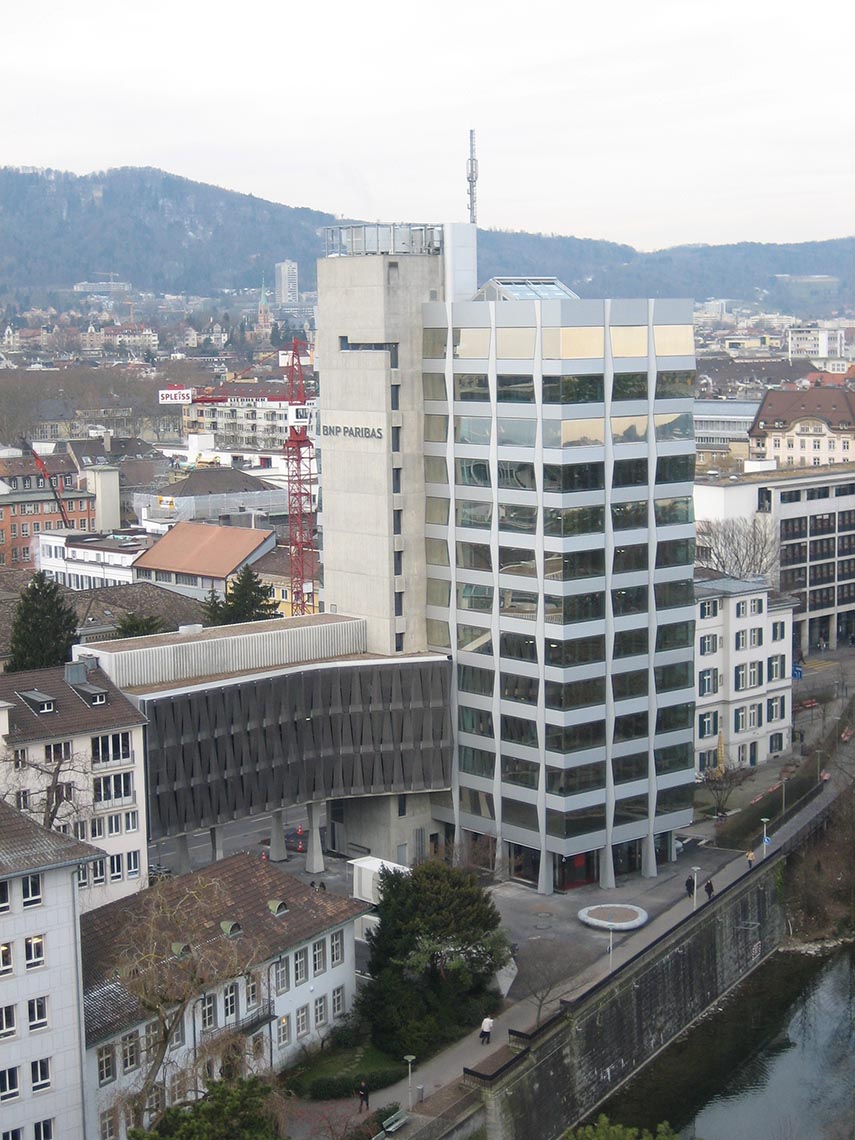 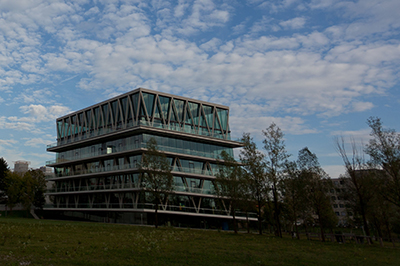 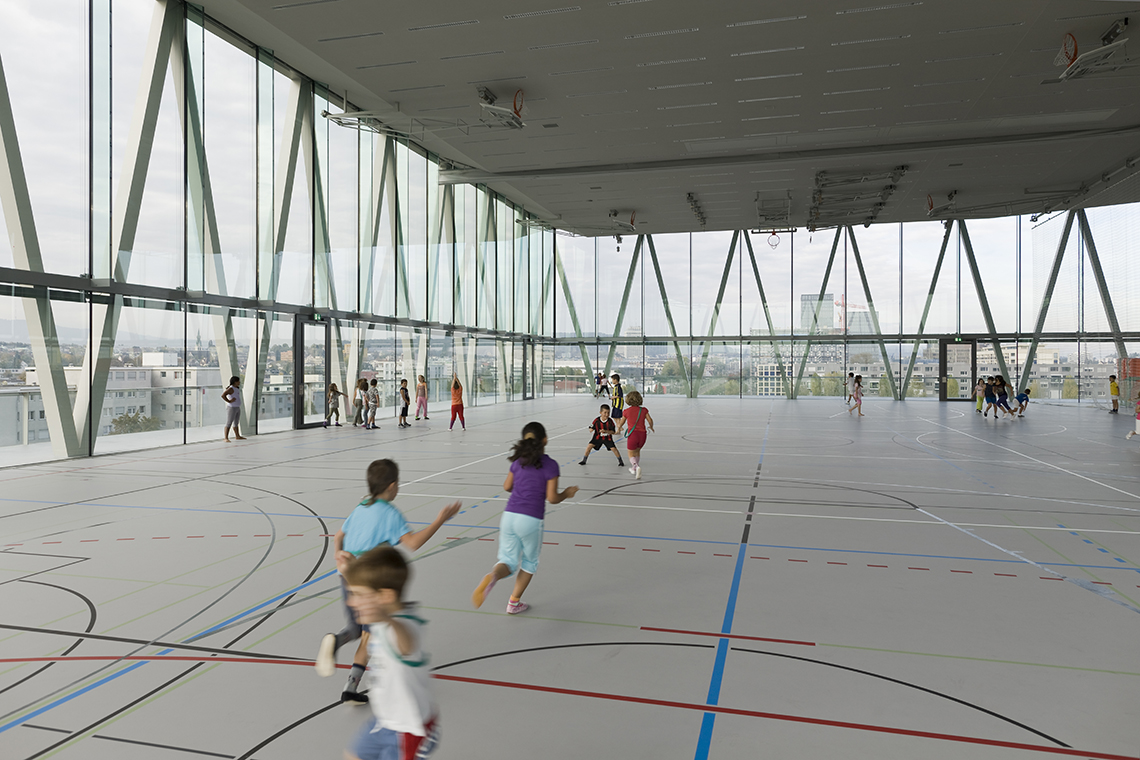 At the end of September 2011, for the 16th time the City of Zurich handed out its awards for excellent buildings. This prize highlights owners and architects whose buildings do an especially good job of meeting high standards of architecture and urban planning as well as aspects related to sustainability. This year’s awards consider buildings erected in the City of Zurich between 2006 and 2010. From 100 candidates submitted, the jury selected eleven winners.

The structural engineers, CAD technicians and facade designers at Dr. Lüchinger + Meyer are proud to have been heavily involved in the planning of three buildings which were presented awards. During the renovation and expansion of the headquarters of the SIA (Swiss Association of Engineers and Architects) in 2006/2007, the L+M team were given responsibility for the support structure and provided assistance from the competition phase to its completion.

In a similar function, they provided support during the redesign of Limmat Place, which has meanwhile become a landmark in District 5 because of its striking roof. At the Leutschenbach School, the facade engineers from Dr. Lüchinger + Meyer researched and worked out a technical solution for giving the school an impressive transparent shell. 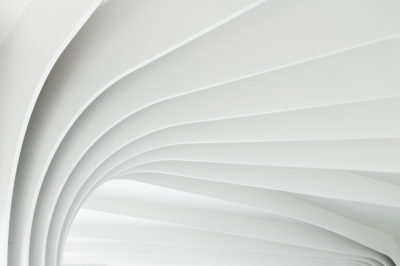 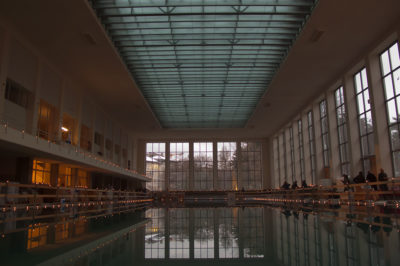 The bath is full 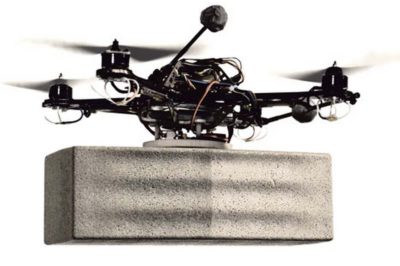 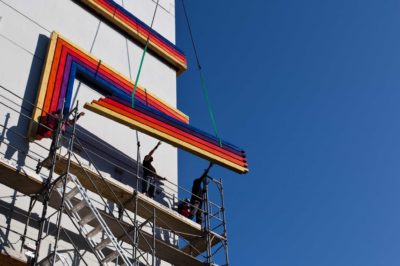 A dash of colour for Novartis