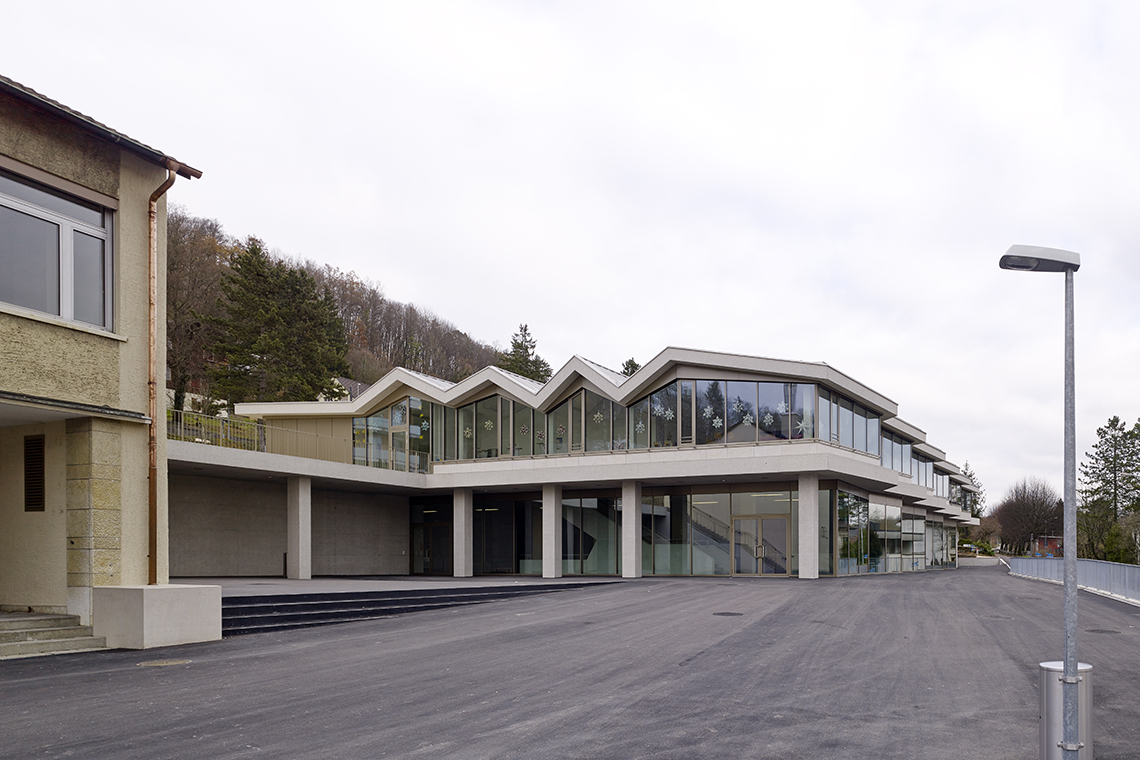 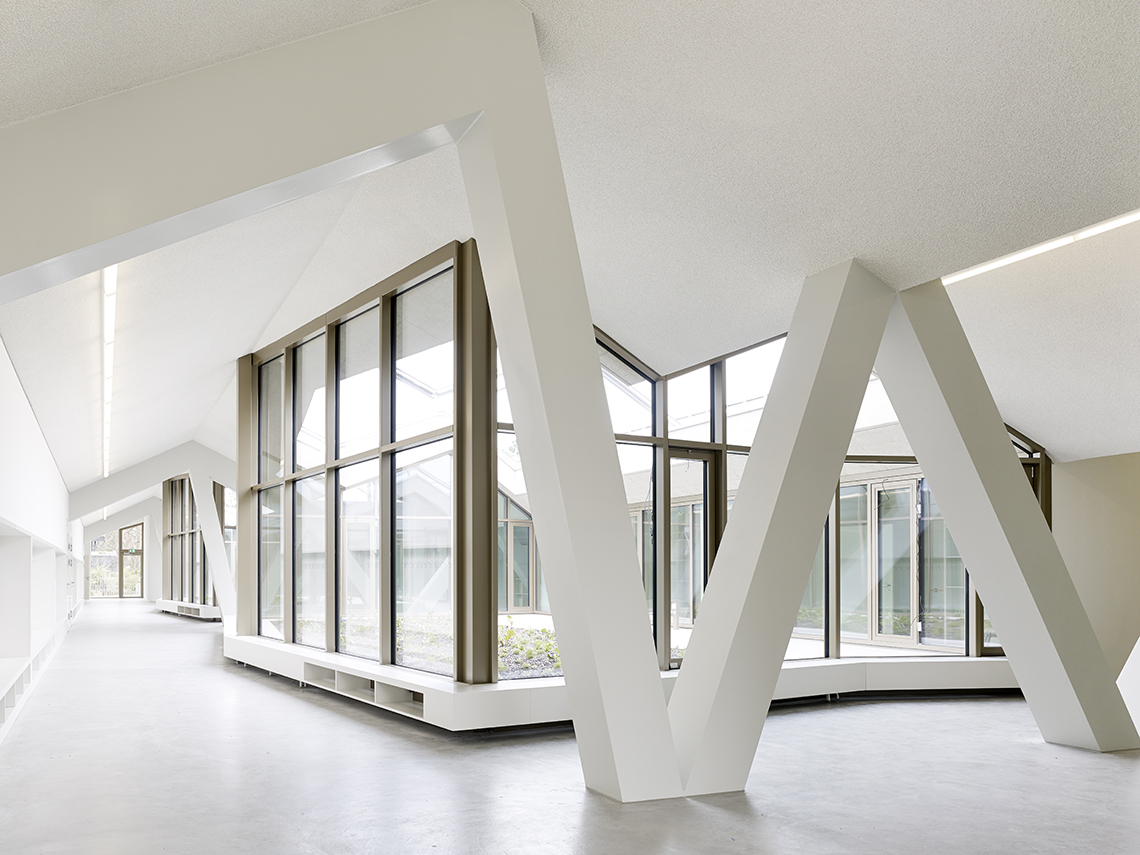 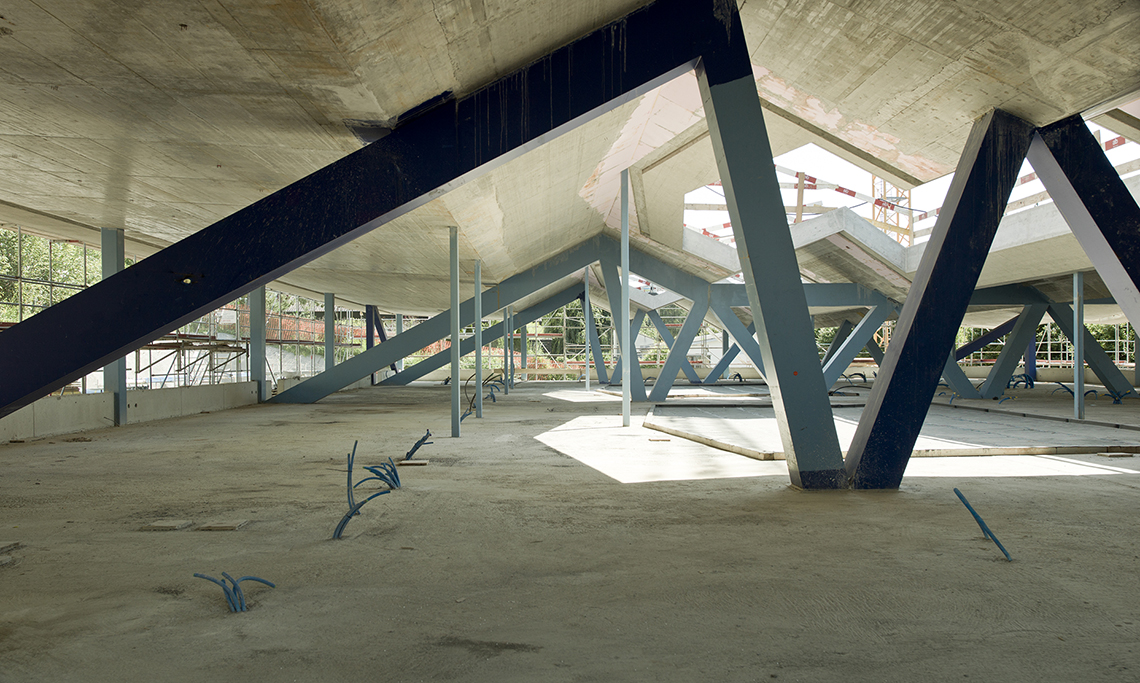 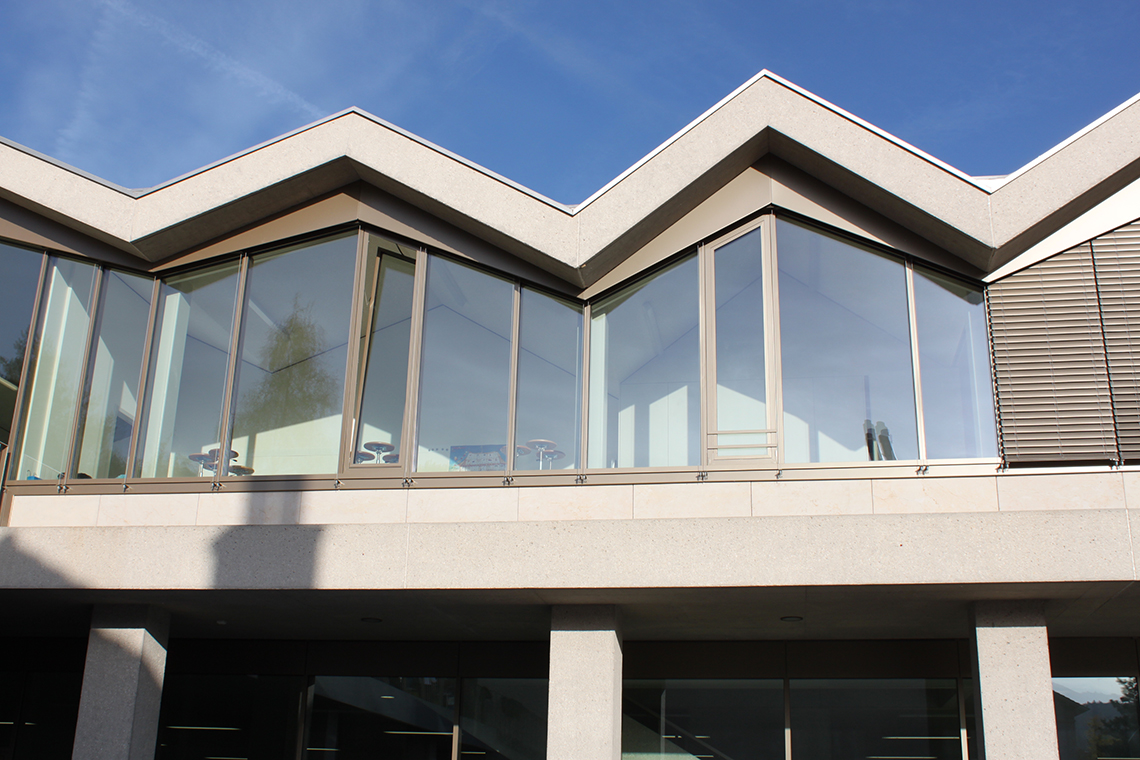 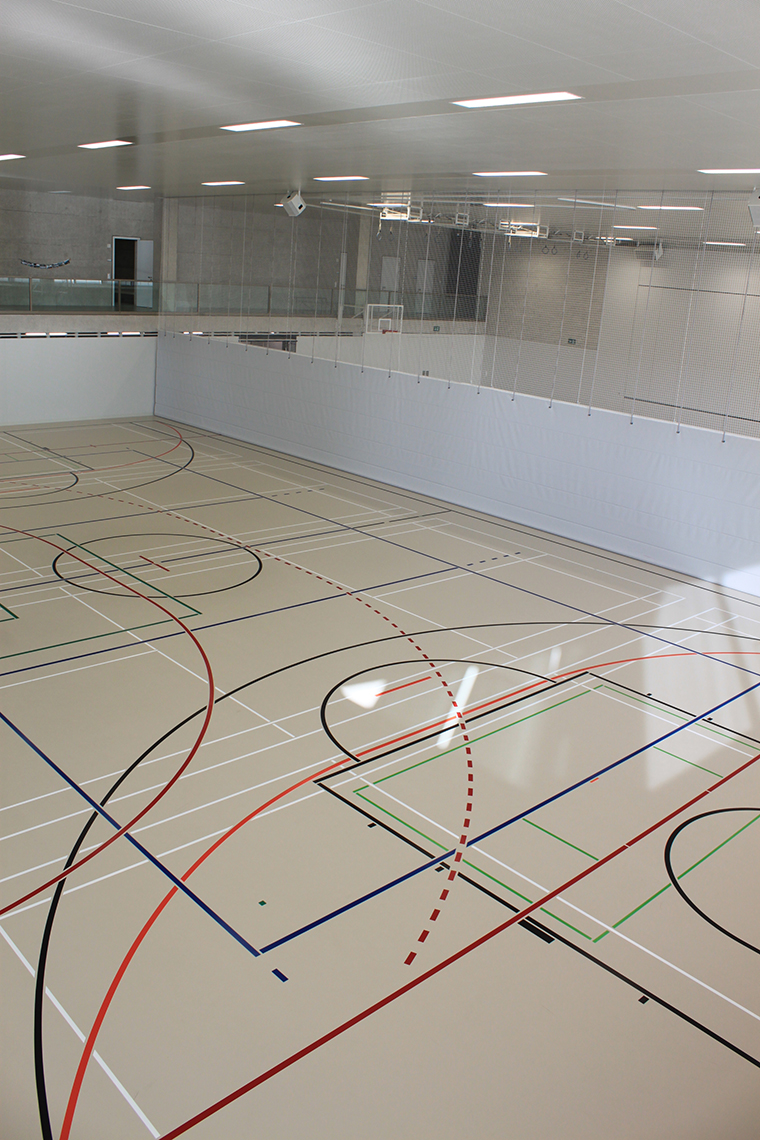 All under one roof

Old and young – but especially young – are happy about the successful completion of a special construction project in Laufen BL. The new primary school centre was completed and officially inaugurated by the client on October 19 with an open day. Already in May, enthusiastic primary school pupils had moved into their new, bright classrooms; after the summer holidays, the kindergarten followed them. The occupancy plan of the gymnasium and multipurpose hall, which is also used by the local clubs, is densely staggered. This gives the building the character of a Volkhaus.

Baumberger & Stegmeier Architects, in cooperation with Dr. Lüchinger+Meyer Bauingenieure, realised the school building project on the basis of a competition success. A high degree of transparency, a successful combination of the different units of use, a striking materiality and a sophisticated supporting structure with half-timbered girders and folded roof construction characterise the building – a new sight in Laufen in front of the gate of the historic old town. 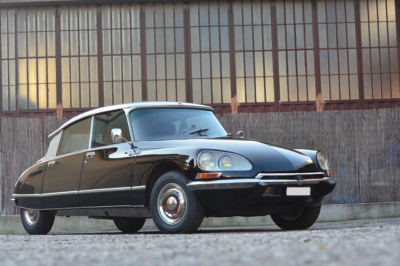 Beautiful as a Citroën... 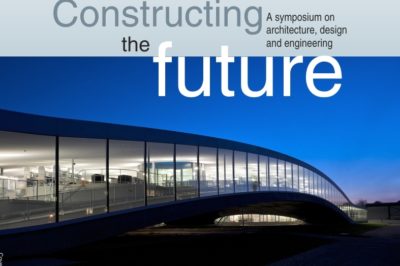 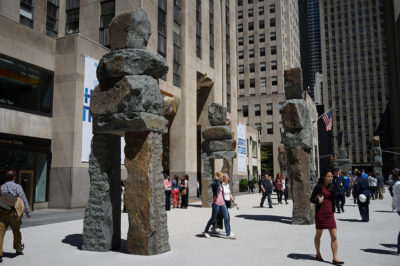 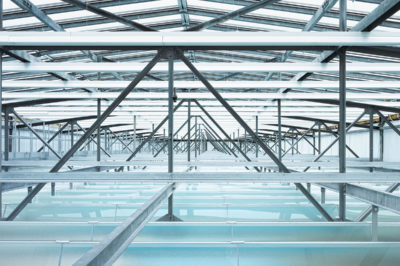 New Board of Directors